The Alamo’s historic silhouette may stand unchallenged as San Antonio’s most iconic landmark, but locals and visitors alike know that the true heart of the city lies just south of the city’s urban center.

Composed of several distinct neighborhoods (King William, Lone Star, and Lavaca, among others), San Antonio’s Southtown district is an eclectic blend of homes, businesses, and galleries that truly embody the concept of an “urban village”...where residents can eat, play, and work within the same several-mile radius.

But just what is the makeup of San Antonio’s “edgiest” neighborhood? From the hum of First Friday to award-winning restaurants and exclusive galleries, here are just a few of the reasons Southtown stands its ground as the Alamo City’s most distinct community!

Given its longstanding legacy in the San Antonio community (founded in the 1800’s!), it’s no surprise to us that Southtown is still thriving today. After falling into a bit of disrepair, this historic neighborhood caught the eye of several innovative architects, artists, and urban planners in the early 1990’s, who began pouring money and vision into Southtown’s revitalization. Since these initial efforts, the area has captured the imaginations of some of San Antonio’s most visionary developers, who continue to find new ways to blend Southtown’s historic roots with delightful new concepts. A prime example: Liberty Bar at the Convent hails as a Spanish church-turned-trendy-cocktail-haven in the heart of King William. 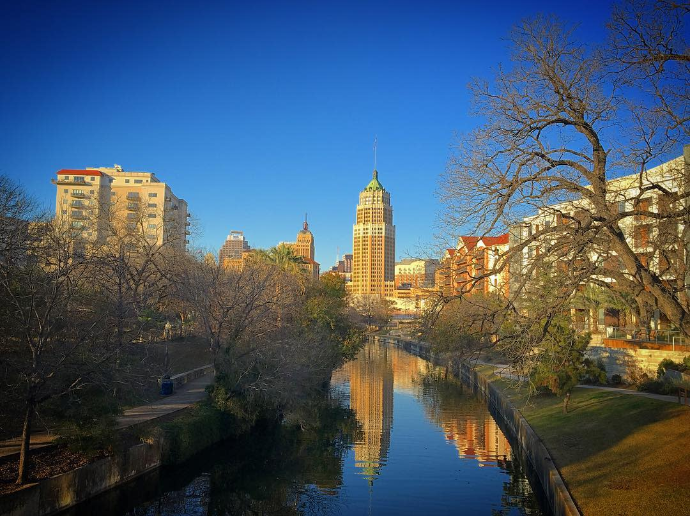 As its own microcosm within the larger San Antonio sprawl, Southtown is a neighborhood that seeks to “shorten the commute” in every sense of the word. From shopping to school to restaurants and entertainment Southtown residents enjoy one of the highest Walkscores in San Antonio. Whether you’re running out of the house for a Happy Hour margarita or a gallon of milk, you can probably find the scope of your daily needs within a few city blocks. In an increasingly concrete urban sprawl, Southtown’s eco-friendly bent is a refreshing break from the largely car-dependent Texan city culture.

Built into the fabric of Southtown is the idea that this neighborhood truly offers “something for everyone.” From empty nesters seeking a walkable, tight-knit community to young professionals hell-bent on a vibrant, inspiring atmosphere, every demographic has a place in this welcoming zip code. The mecca of all things artistic and culturally relevant, Southtown’s ever-evolving culture is a true portrait of San Antonio’s complex makeup. 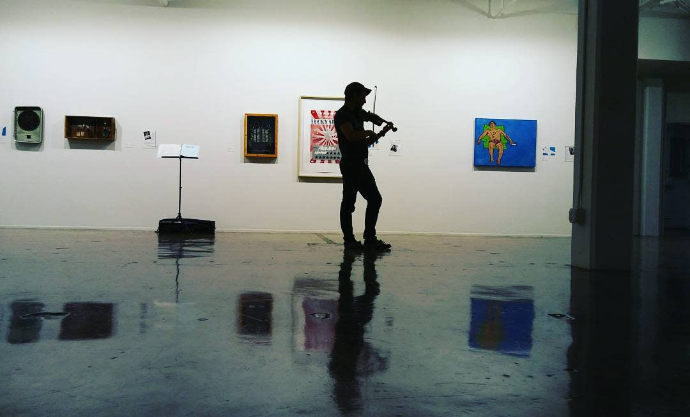 Step one foot in Southtown, and there’s no question: this neighborhood is centered around San Antonio’s vibrant art scene. Anchored by the acclaimed Blue Star Arts Complex (the longest-running contemporary art space in the city), the neighborhood is also home to numerous galleries and performance spaces. Far from pretentious, this local art culture constantly invites the public into the art sphere, hosting an array of festivals, Art Walks, and monthly First Friday and Second Saturday events that feature everything from artisan shops to live music and food trucks.

Perhaps San Antonio’s most versatile neighborhood, Southtown is truly “all things to all people,” transitioning from eccentric and “offbeat” to swanky to avant-garde in less than a city block. Southtown holds its own as San Antonio’s edgiest neighborhood, known for funky art galleries, high-end boutiques, street art, and beautiful historic architecture. 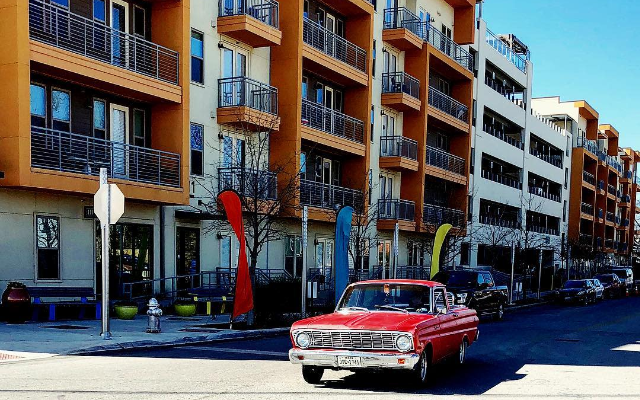 While you could probably go for quite some time without leaving the neighborhood (or burning through a tank of gas), Southtown’s incredible location means that residents can easily zoom over to any of San Antonio’s other unique neighborhoods. From the River Walk to the Pearl District to Alamo Heights, the most desirable parts of the city are just a short drive away.

From impeccably upscale establishments to those “hidden gem” dives, Southtown offers the full scope of foodie paradise. Though a relatively new hotspot for buzz-worthy cuisine, Southtown’s emerging culinary scene is already gaining national acclaim. A few notable locales include Bliss (voted one of the best fine dining establishments in the country by Tripadvisor),

The Friendly Spot (an outdoor ice house with over 76 beers on draft), Rosario’s and Tito’s (constantly competing to create the Tex-Mex of your dreams), and far more. 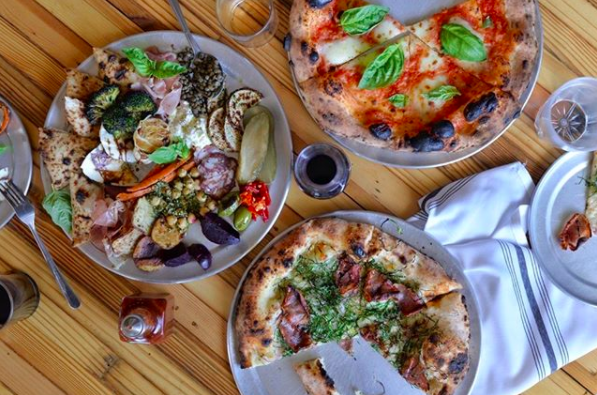 As a creatively re-imagined historic neighborhood, Southtown’s wide variety of architecture includes everything from charming Victorian-era estates to vintage bungalows to modern condos. In a delightful hodgepodge, Greek Revival, Victorian, and Italianate punctuate the streets, while modern flats and sleek, contemporary homes find their niches among the stately manors.

Perhaps the most appealing trait of Southtown lies in the overwhelmingly cohesive sum of its parts: built on historic charm, a wealth of vision, and a fabulous location (with plenty of artistic flair), this neighborhood invites families and singles alike to work, live, play, and create in the same space.

Head south of Cesar Chavez Blvd, and you can see for yourself: the beautifully restored historic architecture and carefully curated art galleries of Southtown are punctuated by vibrant, hue-saturated murals that, together, piece together the diverse, innovative, fascinating personality of the Alamo City.

As a group of specialized agents obsessed with our beautiful city, we’d love to show you the ins and outs of Southtown (or whatever other neighborhood fits your personality!). Contact an expert agent and connect with a lender to see what you can afford! Plus, we’ll hook you up with our exclusive Buyer’s Guide (with important insights and tips specific to San Antonio). We’d love to answer any questions and show you around our one-of-a-kind city.