On a mission to surpass a proceed goal of $70,000, organizers of the 14th Annual Charity Golf Tournament are optimistic about this year’s turnout. Roslyn Casey, president of the Hearts and Hands board recalls, “last year we had a goal of $60,000 and ended up exceeding that amount, donating it to the Down Syndrome Association of South Texas, which ultimately led to their purchase of a new facility that better served San Antonio’s down syndrome population.” (Read that story here.)

“We have always had great successes in the past, and like last year, the tournament has sold out in record time. In fact, there are 30 players on the wait list,” revealed Casey. Even though player spots are filled, she is hopeful that “the entire event will attract an even greater number of donors, volunteers, and attendees,” mentioning that there is “still an opportunity to become a sponsor.” In addition to the golf tournament, the event includes dinner, music, and an auction, which will be held at the Quarry Golf Club.

Proceeds from the event will be donated to  San Antonio Pets Alive (SAPA), an animal rescue organization with a vision to make San Antonio a no-kill city. “One of the things that intrigued us about SAPA is a program they have that sends up to 60 animals at a time by ground/air to places where there is a shortage of rescue animals and an excess of people looking to adopt them,” says Casey. “It’s incredible that they’ve developed something like this. By sending so many animals to a forever home, (while giving themselves the ability to take in more animals that need it right here in San Antonio) they are able to make such an impact.” 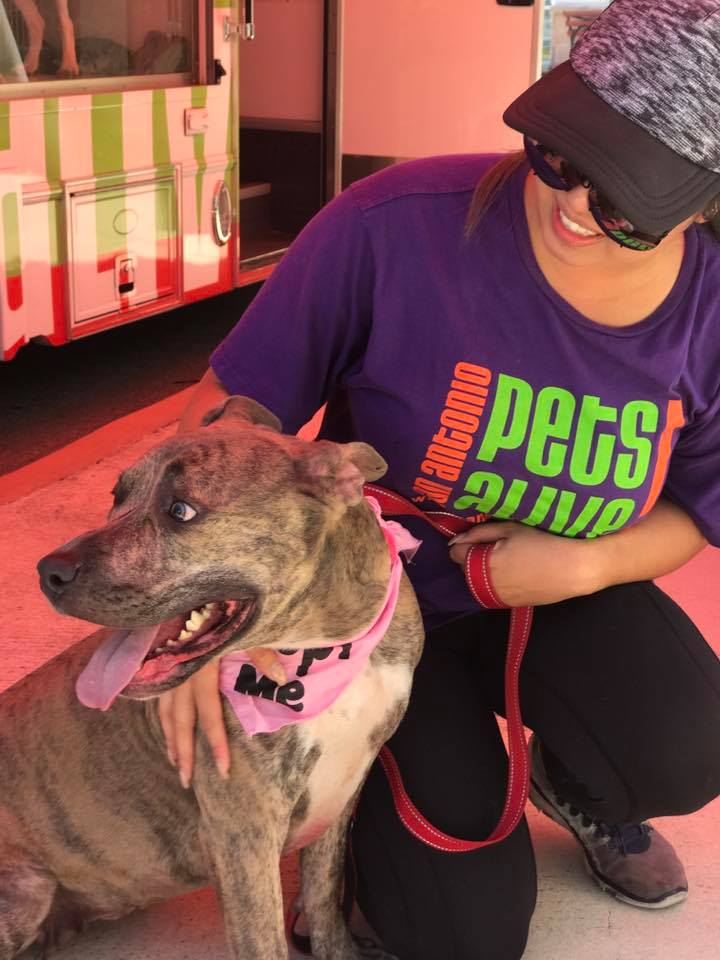 SAPA plans to use funds donated from this event to promote the work of the organization as they expand their services to more community members while continuing to expand their animal relocation program.

Hearts and Hands is also using this event to raise money to help Special Reach, an organization that provides dynamic enrichment programs for children with special needs. The organization, which holds summer camps and Friday evening social events, serves two purposes. Aside from giving special needs children an opportunity to experience both camp and a group party-like atmosphere (both of which teaches them social skills while providing a fun and safe environment), these events also allow a time of respite for their parents.

Because the 14th Annual Charity Golf Tournament will raise money primarily through the support of local businesses and community members, Hearts and Hands is requesting donations for their silent auction as well as monetary donations. Any donations are eligible for tax-deductibility. Donors are encouraged to visit  www.birdeasepro.com/heartsandhandsgolf to submit a donation of any amount.

About Hearts and Hands: Hearts and Hands is a 501 (c)(3) not-for-profit organization established to underwrite public outreach and volunteerism opportunities in the San Antonio area. Hearts and Hands 501(c)(3) is staffed mostly by volunteers (many of which are KW agents) who wish to selflessly serve their community. It provides leadership and volunteerism opportunities for those wanting to help. The majority of their monies are raised through fund-raising events, including an annual fall golf tournament, and individual donations, which are then returned to charities in the greater San Antonio area. This charity is another heartbeat in the life of the Keller Williams culture - finding and serving the higher purpose of business through charitable giving in communities where KW Heritage agents live and work.