Are you PCSing to San Antonio? Here are 5 reasons military families stationed at Randolph AFB might want to consider living in Schertz, TX.

First of all, if you’re a military service member moving to San Antonio, we’d like to stop and say thank you. Spouse or officer, active duty or retired, you’re a part of the very fabric of Military City USA.

But just where in the Alamo City will you land?

When it comes time to decide on a place to live, military families face a tougher decision than most. Will you live on base or off base? Rent or buy? Many military members are left trying to decode a complex equation, factoring in everything from cost to commute to community.

However, if you’re PCSing to Randolph Air Force Base, we think the choice is obvious: Schertz, TX. 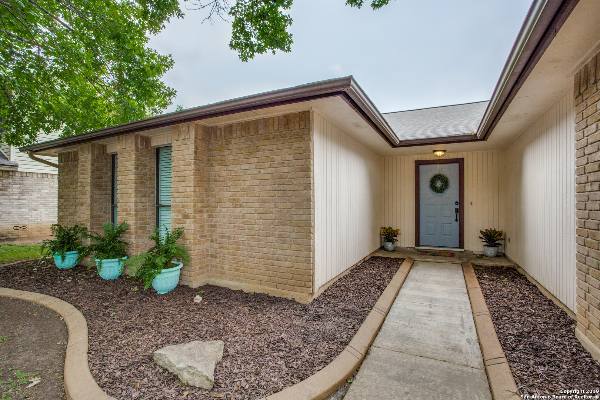 1. Buying a home will be a good investment, and Schertz is growing in value.

While San Antonio’s housing market has been appreciating as a whole over the past decade, Schertz in particular has experienced a high level of growth (while still remaining relatively affordable). A prime example of this is 2616 Kline Circle (pictured above), whose total value assessment climbed $50k between 2013 and 2018. Currently listed at $195,000, this newly updated home could make you a profit when it comes time to move. Perhaps this is why NerdWallet ranked Schertz as one of the best cities for homeownership in Texas in 2014!

2. Schertz is close to Randolph AFB.

Located just off the I-35 corridor in North East San Antonio, Schertz is about as conveniently located as it gets. Tucked just far away from the interstate to feel peaceful, Schertz still boasts just a 20-minute commute to Randolph Air Force Base. And, in a city spread out as wide as San Antonio, this is about as prime as commutes get. 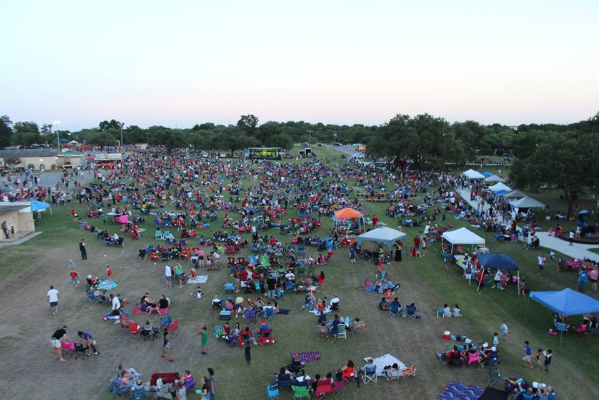 Image Courtesy of the City of Schertz Facebook Page

3. Schertz is a great place to raise a family.

We know that not every military “family” involves kids; however, Service members are more likely to be married at a younger age and have young children at home compared to their civilian counterparts. Given this statistic, Schertz’s “kid factor” is a big deal when assessing its military eligibility! Thankfully, Schertz boasts great schools (one of the Top 10 School Districts in the SA Metro Area) and a robust community life. Maybe this is why it was named on Niche.com’s list of the Best Suburbs to Raise a Family in Texas!

4. Schertz has a robust military community.

Needless to say, the perks of Schertz have not gone unnoticed by San Antonio’s military population. No matter which neighborhood you choose, you’re guaranteed to share a zip code with plenty of military friends and neighbors. (If you don’t believe us, head to the Schertz Fourth of July Jubilee, which focuses on honoring military service members—it’s one of the largest events of its kind in the country!) 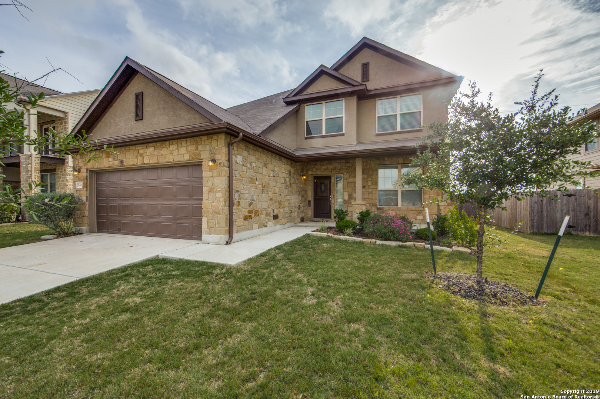 5. Schertz is all about the great outdoors.

Located on the outskirts of the most beautiful region of Texas (yes, we’re talking about the Hill Country), Schertz is the perfect place to experience the great outdoors in the Lone Star State. Schertz places high priority on its green spaces, which means you don’t have to travel far to enjoy the landscape.