In a city known far and wide for being...well, far and wide, San Antonio’s borders just can’t seem to stop expanding. As the Alamo City’s rolling growth and development continue to unfurl in seemingly every direction, all eyes are on up-and-coming areas like La Cantera and Stone Oak, boasting shiny, upscale shopping centers and carefully manicured golf courses. 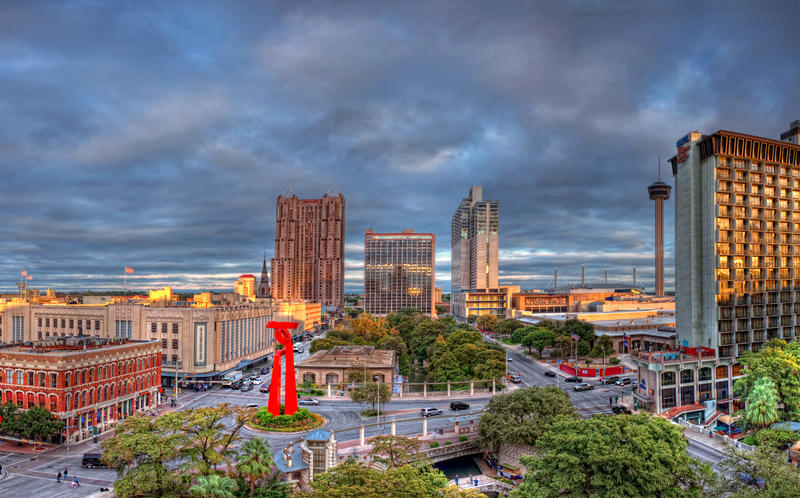 But while we love a squeaky-clean suburban paradise as much as the next blog, we can’t help but wonder: what’s going on downtown? It turns out, quite a lot. To keep up with the humming growth, a whole host of visionary and innovative developers have recently taken it upon themselves to transform the local skyline. From car dealerships to museums to industrial warehouses, the following iconic San Antonio buildings have been reimagined and reinvented with rooftop pools, luxury condos, and creative concepts that will leave you swooning.

Then: A Cadillac Dealership 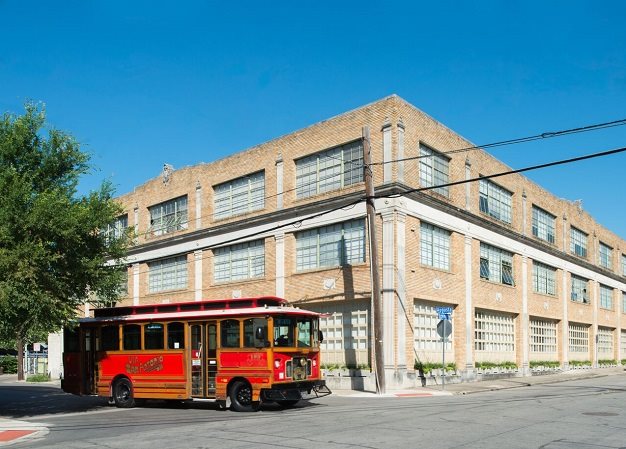 Perhaps one of the most creative transformations on the list, 317 Lexington Avenue went from selling shiny cars to sleek kitchens in one fell swoop. Named one of the “leading edge loft projects of Downtown San Antonio,” The Cadillac Lofts prove that, with enough imagination and architectural prowess, historic buildings can indeed live a second life. This gorgeous building is even listed on the National Register of Historic Places! Residents enjoy spectacular city views, a rooftop terrace, and fabulous downtown location. 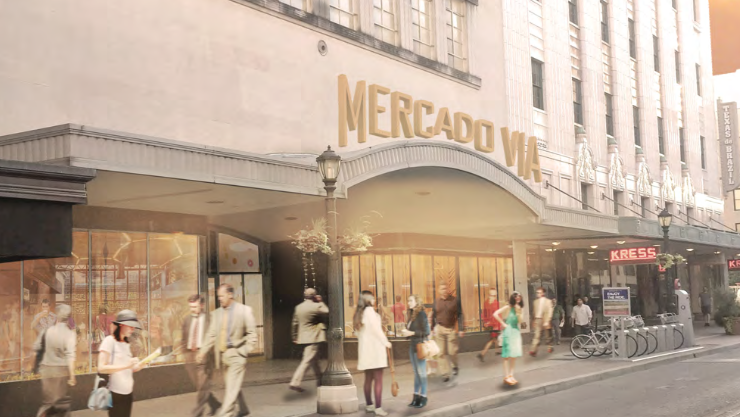 Re-inventing historic buildings takes some serious imagination...and lately, GrayStreet Partners has been the most inventive bunch on the block (quite literally). With the recent purchase of several historic buildings on E. Houston St, this firm has been diving headfirst into a series of innovative projects that will propel downtown San Antonio into a whole new era of neighborhood vibrancy! With plans to connect three adjacent buildings (The Kress Building, Vogue Building, and former San Antonio Children’s Museum), this firm’s most interesting concept involves an upscale, artisan food hall. Expected to span at least 18,000 square feet, this space would deliver high-quality, healthy options at an affordable price point. 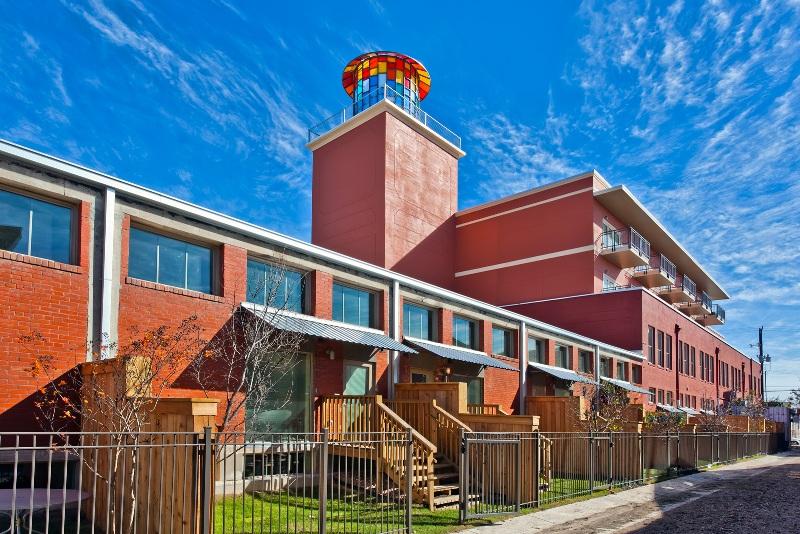 Located in the trendy Southtown district, 1401 S Flores is perhaps best described as “an artistic re–imagining” of the historic Peden Iron & Steel building. The building was commissioned in 1913 by its namesake company and since has been home to an eclectic hodgepodge of industries, including furniture, paper, hardware, and real estate. Now reimagined as the “Steel House Lofts,” this building also houses The Frutería, a trendy cafe inspired by Mexican fruit stands. 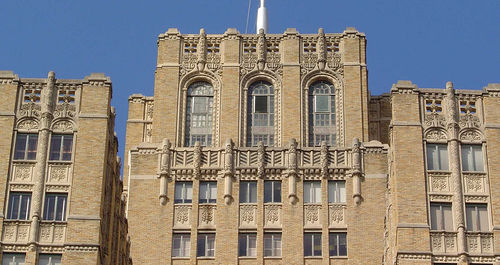 In the midst of a sweltering Texas Summer, “Air Conditioning” might as well be the name of a local superhero, shielding the good people of San Antonio from the horrors of 100+ degree heat and humidity. It follows, then, that when the Milam building opened in 1928 as the first air-conditioned high-rise, everyone swooned. Besides boasting the modern luxury of “manufactured weather,” this building was also the tallest brick and reinforced concrete structure in the country. Now, local developer Weston Urban is ready to breathe new life into the historic building. The firm (founded by Rackspace Co-Founder and Chairman Graham Weston) plans to re-invent the former office space as downtown apartments. 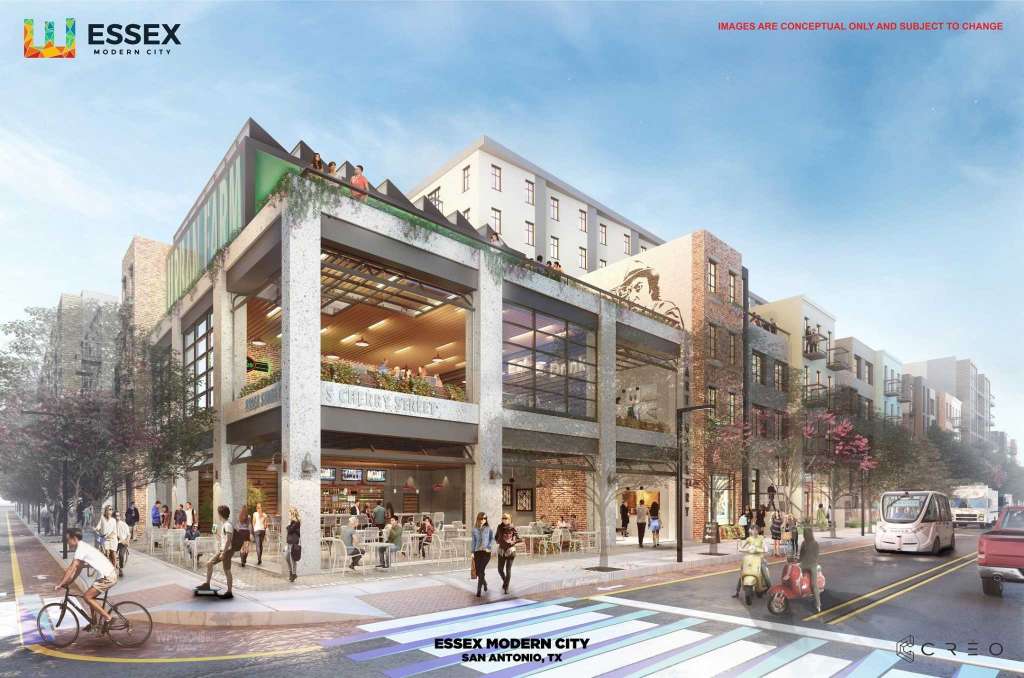 Located just east of downtown and south of the Alamodome, Denver Heights is a central piece of the “Arena District.” Full of character and potential, this neighborhood’s underutilized historic properties have been ripe for development for some time, a fact not unnoticed by local developers. With some serious vision and revitalization-flavored optimism, investment firm Harris Bay recently acquired 8 acres of a former pallet-manufacturing site. Plans for the $150 million project include a mixture of creative offices, retail space, apartments, condos, and more. 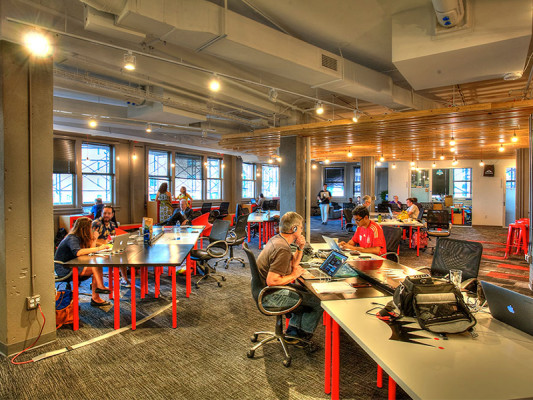 Once a haven for upscale retail therapy, the former Wolff and Marx department store was built in 1913 and has now been converted into an office hub for creative businesses. Located at 110 E. Houston St, the historic Rand building is now the official home of Geekdom, a techie co-working space that facilitates the growth and innovation of entrepreneurs, technologists, developers, makers, and creatives. 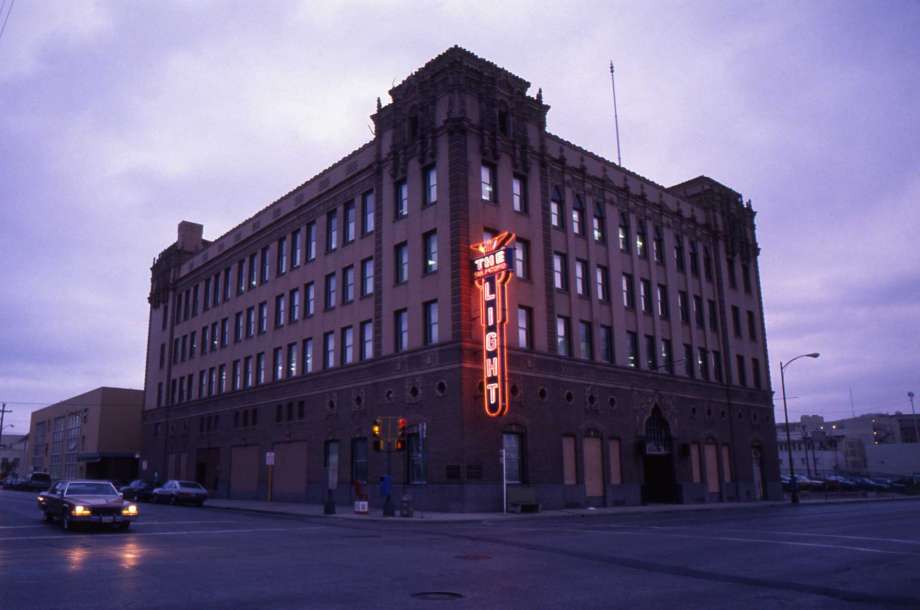 As the former information hub of the city, the historic Light Building has hosted the various local newspapers throughout the years. Built in 1931, the Spanish Colonial Revival building was recently acquired by GrayStreet Partners for a renovation being referred to as “The Light Project.” The reimagined design will both highlight the existing historic structure and feature modern elements (vertical glass light tunnels, rooftop bar, etc). The re-imagined building will host a design center for creative businesses from architecture to tech and graphic design firms!

8. The Cellars at the Pearl

Image Courtesy of Cellars at the Pearl

Built in 1881 and abandoned over a century later, the historic Pearl Brewery is perhaps the most famous local example of a fully re-imagined historic property. The closing of the brewery in 2001 left an 18-acre vacuum in central San Antonio. Needless to say, when developers swooped in with plans for mixed-retail, restaurant, and living space, the skepticism levels were off-the-charts. The results, however, were incredible. The wild success of the Pearl Brewery concept has inspired developers to continue taking risks, as evidenced by the brand new 10-story luxury apartment affectionately named “The Cellars”. 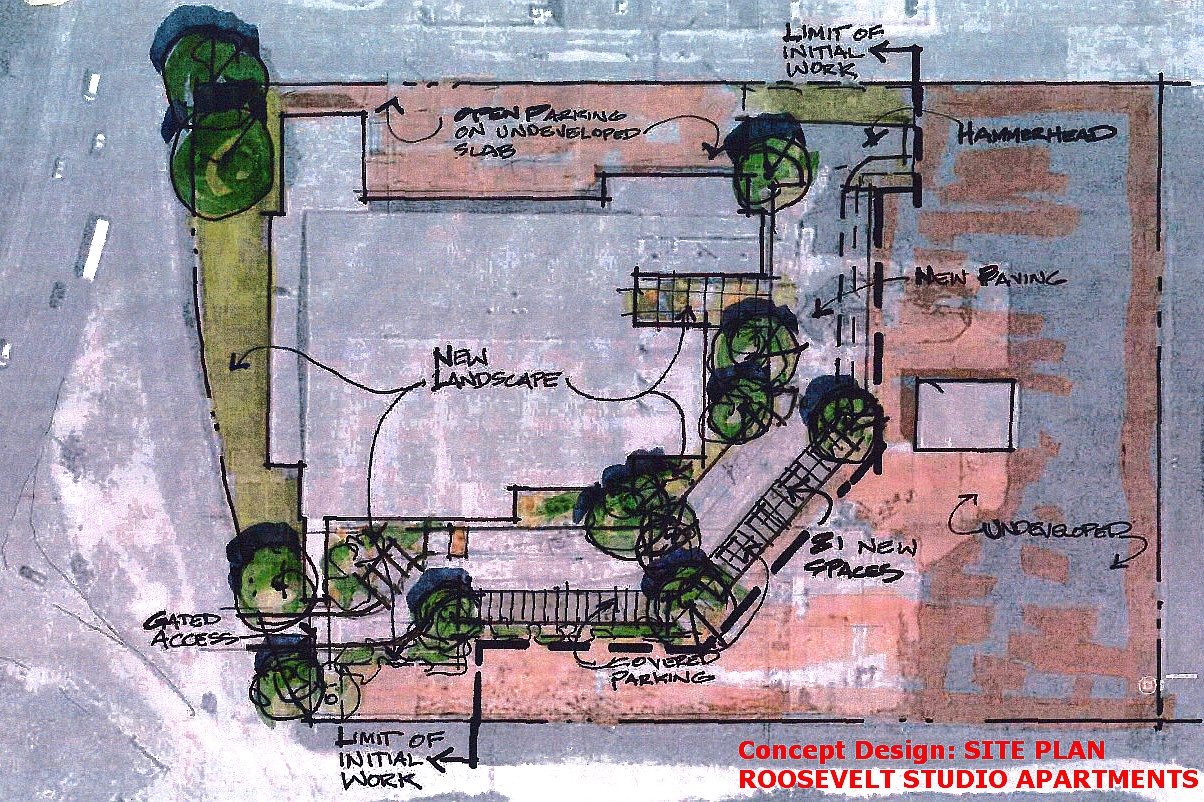 On the corner of Riverside Drive and Roosevelt Avenue (just east of the Mission Reach and north of Mission San José in South San Antonio), a 1950’s industrial plant is in the beginning stages of a true rags-to-riches journey. In a collaborative effort with Alamo Architects, local developer James Lifshutz (owner and visionary behind Southtown’s beloved Blue Star Arts Complex) is currently converting the vacant food packaging plant into trendy loft apartments (with potential for commercial space). 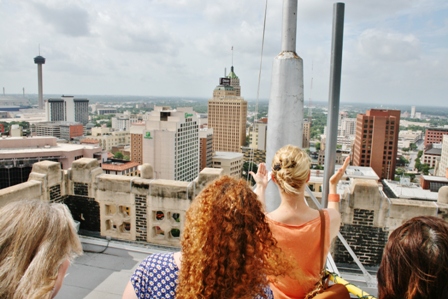 For several years, the Pearl Brewery complex has been the darling of San Antonio’s downtown revitalization scene...but is it time for a new epicenter? The ambitious urban building group GrayStreet Partners is clearly willing to find out. With the shocking purchase of over 20 acres of land directly across Broadway from the Pearl, GrayStreet plans to transform former SAISD land into a mix of apartments, offices, retail shops, and parks. The local reaction? Rose Hill (of the Government Hill Alliance Neighborhood Association) said it best: “All our mouths dropped when we figured out what they were going to be doing. It’s going to be probably one of the biggest developments in any historic neighborhood.”

A treasure trove of historic buildings, architectural gems, and local originals, downtown San Antonio boasts a distinct character you just can’t find in a gated neighborhood. If you’re interested in exploring the downtown scene for yourself, we’d love to help! Download our exclusive Buyer’s Guide and Seller’s Guide, then contact an agent to get started.