San Antonio: Where Millennials Can Actually Afford Their First Home

Here’s why so many Millennials are finding their perfect starter home in the Alamo City.

Have you heard? Millennials are finally buying real estate.

After years of speculation about this generation’s confusing absence from the national real estate market, buyers age 22 to 37 have been taking the home buying scene by storm, representing the largest share of buyers (34%) in 2017, according to the National Research Association.

According to one study, the Alamo City experienced one of the highest Millennial population spikes in the country from 2010-2015… and this surge has not gone unnoticed in the real estate market. More young buyers than ever have taken advantage of San Antonio’s booming economy, low cost of living, and affordable homes. 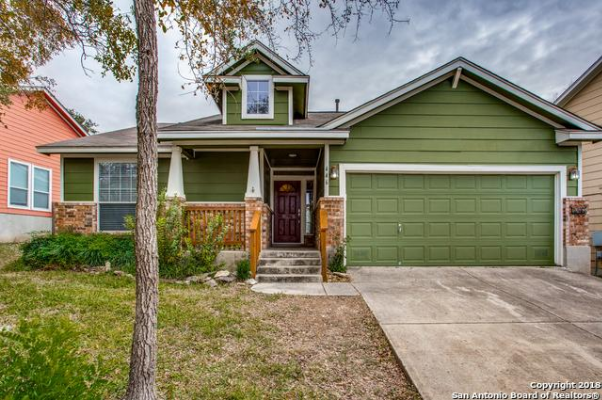 Thanks to population surges, big business opportunities, cultural expansion, and an emerging tech scene, San Antonio’s economy isn’t only growing— it’s thriving. Studies in the last year have shown a 30 percent gross regional product growth, placing the Alamo City in the top 3 cities with the fastest economic growth (according to Forbes). 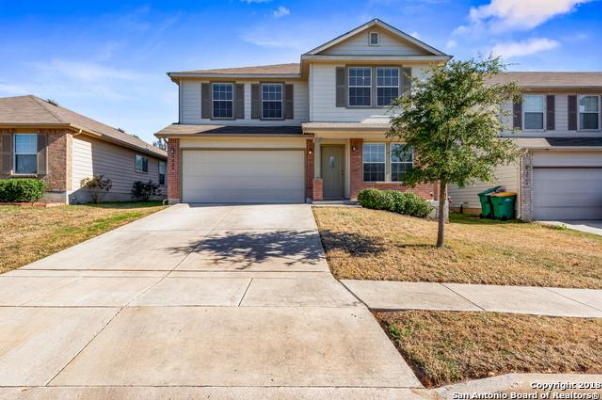 Though buying a home can seem pricey (and the dreaded down payment is the #1 reasons millennials are spooked by the housing market), San Antonio is more budget-friendly than most. Though prices are rising (meaning investing in a home will pay off in the end), average and median prices still rest in the mid-$200,00s. Plus, homes under $200,000 accounted for most of the residential area real estate sales in the area in 2017. 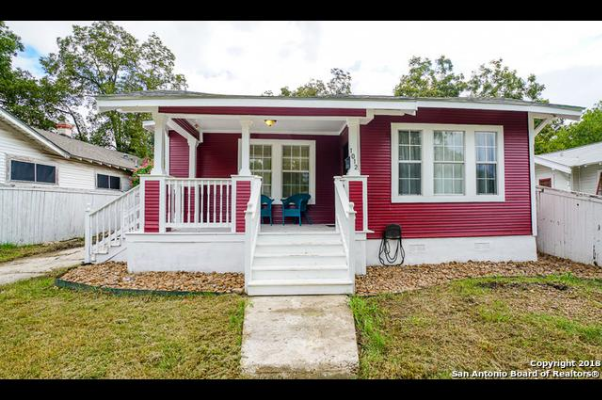 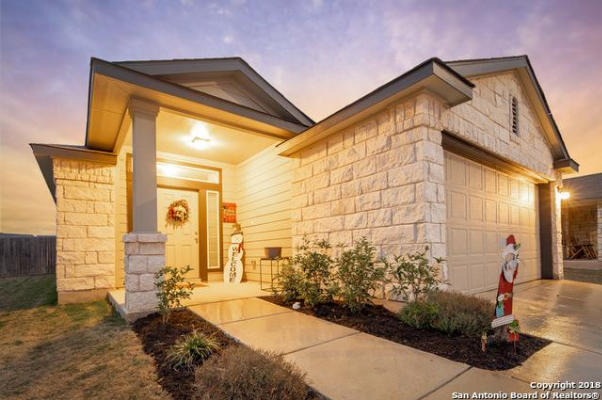 Considering the rising cost of rent prices, many San Antonio millennials are sick of paying hefty monthly payments that aren’t building equity. Rather than putting their hard-earned salaries into a landlord’s pocket, many young buyers are finding alternative lending options (because, let’s be honest, down payments are intimidating) and investing in the quickly appreciating San Antonio real estate market. 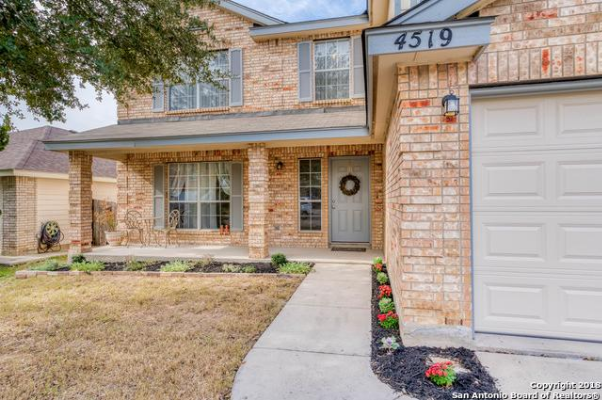 San Antonio is big. And we aren’t just talking about population. Our metroplex is made up of hundreds of various neighborhoods, covering nearly 500 square miles of South Texas land. And while this might make an across-town commute a hassle (we don’t recommend it), it does mean that real estate options are plentiful. First-time buyers have plenty of home buying options, from the family-centric west side (think: Alamo Ranch and Northwest Crossing) to the up-and-coming streets of Dignowity Hill. Check out this list of affordable first homes, and click here to search for yourself!

Still skeptical about buying a home in San Antonio? Check out this list of Millennial housing myths you’re way too smart to believe, our rent-to-buy calculator, and this exclusive San Antonio buyer’s guide. Connect with an agent when you’re ready to get started!

Note: This blog was originally published in March 2016 and has been updated to reflect current info.

down payment:The portion of the value of the property the buyer pays for without the help of financing.