Several days ago, the San Antonio Board Of Realtors released a report that detailed the San Antonio housing market in August 2018 compared with August 2017. This month’s report included statistics, quoted experts, and more. Since you probably don’t have time to decipher it yourself, we thought we’d give you the easy-to-read version!

The headline on last month’s real estate report couldn’t be more accurate: “Demand for Homes Still High in San Antonio Area”. Well said, SABOR. According to the data compiled by the Board, this month’s sales totaled a whopping 3,236 homes...that’s 279 more homes than August 2017 and 318 more than the same month in 2016. 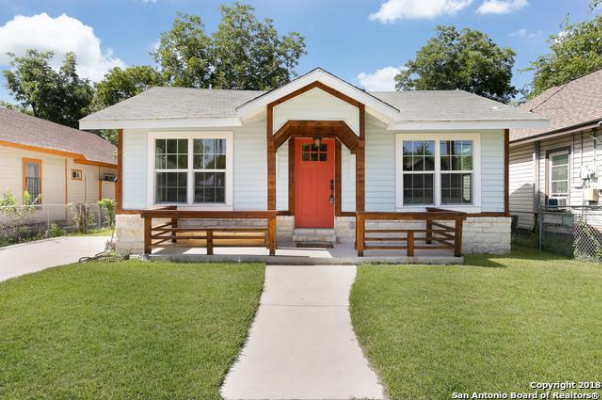 If it wasn’t clear before, it’s clear now: San Antonio is what’s known as a “seller’s market.”

A term that lends itself to easy explanation, a seller’s market occurs when there are fewer homes and more buyers. A simple “supply and demand” logic is applied, meaning the seller has a clear advantage when selling the home. Prices go up, and buyers are willing to spend extra cash to secure the property they want.

Lorena Peña, SABOR’s 2018 Chairman of the Board, commented on this, saying: “Inventory has remained at or below four months for around three years now, meaning we have been in a market favorable to sellers for quite some time.”

She goes on to note, however, that buyers shouldn’t be deterred by this fact: “Just be ready to make a decision fast when you find the home you want,” she advises. “Get pre-approved, know what you’re willing to compromise on and work closely with your REALTOR® so you can see properties as soon as they are available.”

As we mentioned above, the total homes sold numbered 3,236 homes: a 9% percent increase from last year. This means that, for the fourth consecutive month, total area homes sales have surpassed 3,000!

Given that the average home spent about 53 days on the market, months of inventory (the measure of how fast it would take for all current homes to sell at the current pace) remained low at 3.7 months. 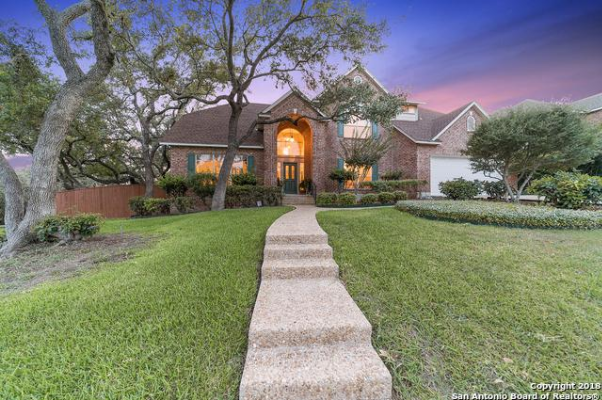 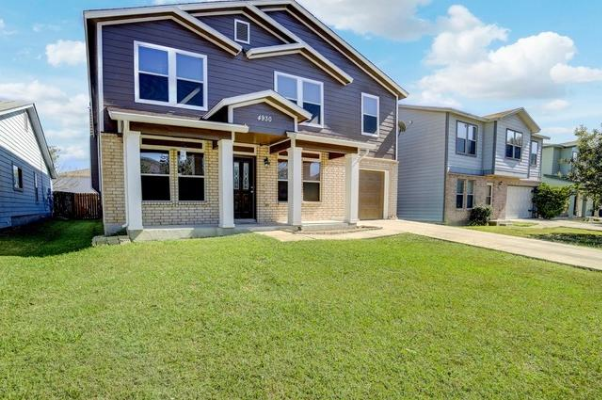 Coming in second place in terms of popularity and budget, 37% of homes sold were under $200,000. A prime example: 4930 Heather Pass is a high-square-footage gem in Northeast Crossing. 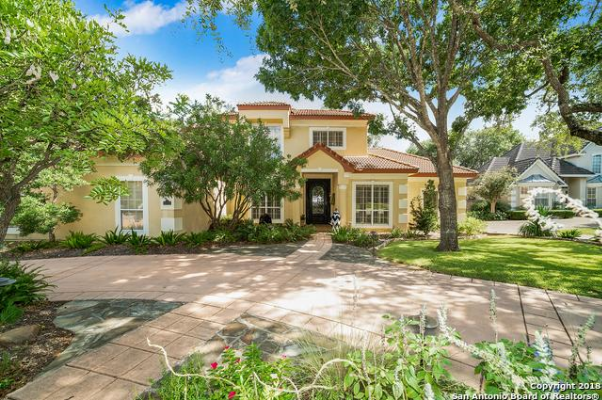 Finally, the luxury market (defined as homes priced $500,000 and above) saw nearly 6% of the action. Many of these gorgeous estates are located in historic districts or on the outskirts of the city (as is the case with 702 Lost Star).

The moral of the story? Now is a good time to buy (and sell!) in the San Antonio area real estate market. If you’re interested in getting in on the action, we’d love to help get you started. Connect with a lender, download our exclusive Buyer’s Guide, and contact an agent to get started!

The San Antonio Board of REALTORS® is the largest professional trade organization in San Antonio and represents over 10,500 REALTOR® members. SABOR’s membership services nine counties including Bexar, Atascosa, Frio, Karnes, Kendall, LaSalle, McMullen, Medina, and Wilson. SABOR is one of over 1,200 local boards and 54 state and territory organizations of REALTORS® nationwide that make up the National Association of REALTORS® (NAR).


Battle of the Sexes: 10 Differences Between Men & Women in the Home Search