Looking for something to do in San Antonio besides the River Walk? Here are a few hidden gems that go beyond the typical tourist-y attractions.

We’re here to set the record straight: San Antonio is more than the River Walk and the Alamo.

From offbeat museums to underground speakeasies to the largest Virgin Mary mosaic in the world, here are some of San Antonio’s weird and wonderful attractions off the beaten path!

Is anything more awe-inspiring than a Texas sunset in the Hill Country? Throw a few million Mexican free-tailed bats into the equation, and you’ve got a serious spectacle! From March to October, a staggering company of these nocturnal creatures fills the dusty twilight skies over Bracken Cave. This ancient sinkhole acts as a summer home for the bats, who travel approximately 1,000 miles to dazzle locals and visitors alike. Thanks to Bat Conservation International and Natural Bridge Caverns, you can get a front-row seat to the show.

While a name like “Magic Lantern Castle Museum,” may have you envisioning King Arthur garb, this obscure museum in Central San Antonio is actually a bit more Hollywood than Round Table. The "Magic Lantern" was the name for the earliest form of slide projector, a device that dates back to the 17th century (when the advent of images on a screen was indeed seen as “magical”). A combination of photography, glass painting, and cloth drapes, this early projection device can be seen in its glory right here in San Antonio! 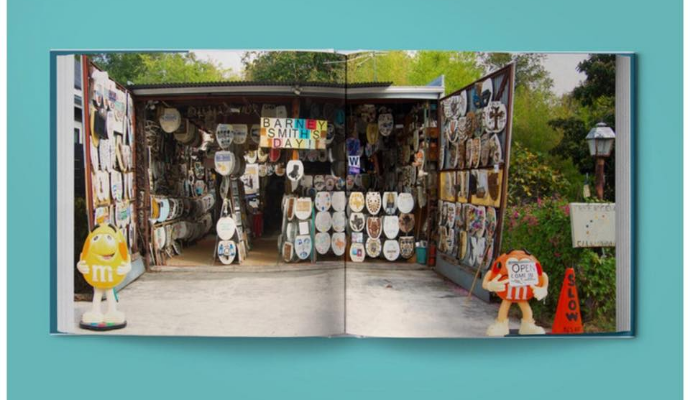 In case the title doesn’t say it all, this delightful niche museum showcases the unlikely intersection between art and plumbing. Founded by none other than Barney Smith himself, the Toilet Seat Art Museum in Alamo Heights is one master plumber’s mission to beautify this classically discarded fixture. Constantly adding to his collection, Barney’s unique masterpieces range from eye-catching to demure to whimsical. Head to the museum to see for yourself!

For the World War II history buffs in the audience, one particular section of the Central Library (Downtown San Antonio) may be of unique interest. The Texana and Genealogy Department boasts a rediscovered collection of vintage World War I lithographs. Almost lost amongst various archives for over 70 years, several of these propaganda posters are available to public eyes on the 6th floor!

In case you thought Hot Wells was just the arbitrary name of a South San Antonio neighborhood...think again. This area was originally built around The Hot Wells Hotel and Spa, a popular upscale tourist destination in the 1900s (frequented by famous patrons like Teddy Roosevelt and Charlie Chaplin). However, the hotel seemed fated for obscurity: it burned to the ground twice in its lifetime, leaving current-day visitors only a pile of fascinating ruins. One of the creepier facts about Hot Wells: The resort apparently shared its artesian pipeline with the Southwestern Lunatic Asylum. (To read about more SA neighborhood histories, click here.) 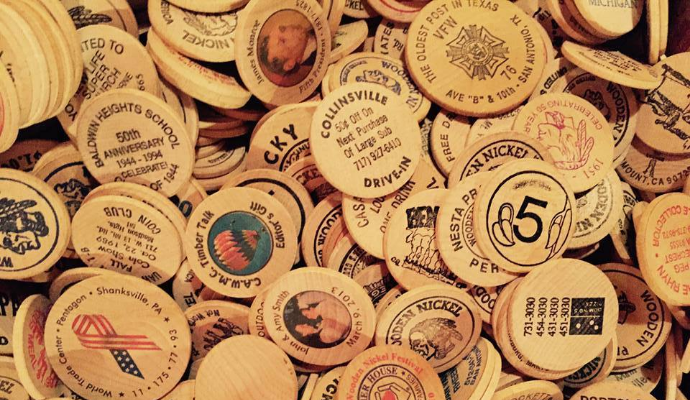 As the old American adage so aptly states: "Don't take any wooden nickels." We’re here to strongly recommend breaking that rule at the Old Time Wooden Nickel Company’s museum in Central San Antonio! A currency created in the 1930s, this surprising currency has quite a history. Visit the museum to learn more, as well as get a peek at the world’s largest wooden nickel—just under 14 feet wide!

With a name like “Huebner-Onion Homestead”, the only thing you’d expect to plague this historic spot in West San Antonio is halitosis. However, local lore has other ideas: apparently, the restless ghost of Joseph Huebner walks the premises. The old story claims that Huebner’s untimely death was caused by a simple mix-up: he accidentally poured himself a glass of kerosene instead of whiskey. While the ghost doesn’t plague daytime visitors,  this old homestead and stagecoach stop is worth a visit.

8. The Largest Virgin Mary Mosaic in the World

Devout Catholics and candle enthusiasts alike are sure to be awestruck by this large-scale replica of a Virgin of Guadalupe candle in Central East San Antonio. More than just a mural, this 40-foot masterpiece protrudes from the wall, offering a three-dimensional effect that makes you feel like you might be on the set of a knockoff movie called “Honey I Shrunk the Texan.” 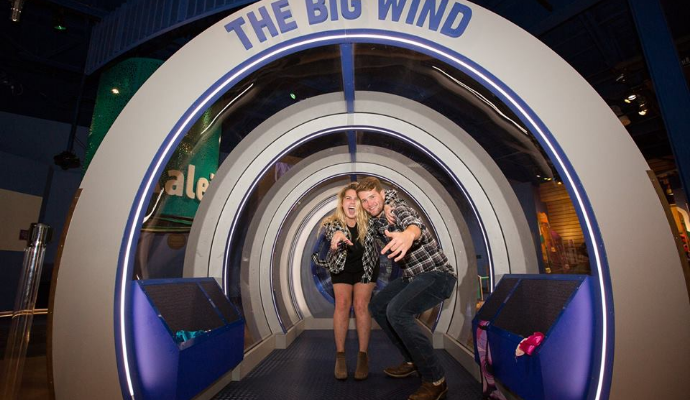 During a time when aviation was almost exclusively a “boy’s club,” Marjorie Stinson became the first female airmail pilot in the United States...when she was just 19 years old! She later taught at the Stinson School of Flying, which was established by her mother! Now, with over a century of operation under its belt, the Stinson Airport in South San Antonio is the second oldest continually operating airport in the country. The airport hosts helicopter tours, flight training, and tours of the on-site Texas Air Museum.

It’s a bird! It’s a plane! It’s a...turtle? This time, the crowds are cheering for these slow-moving reptiles as they race across Little Wood row’s bar every Thursday night. The competitions start at 9, 10 and 11 PM! 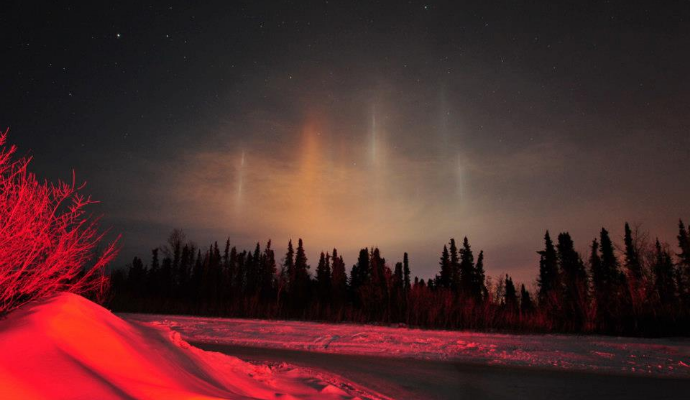 According to George Strait, “the stars at night are big and bright deep in the heart of Texas.” Well, according to the Scobee Planetarium, the dazzling Texas sky can be big and bright at any time of day! The Scobee Planetarium and Challenger Learning Center Education Center (Central San Antonio) is full of fascinating space-themed wonder for kids and adults alike, from simulators to star parties. Visitors are invited to explore Mission Control, the Orion Launch Vehicle, and way more.

We began this article discussing the increasingly digitized age...so why not end it with a more old-school attraction? Hogwild Records Tapes & CD’s in Central San Antonio is a well-loved tribute to simpler days, dang good music, and physical copies of your favorite tunes. Music lovers frequent this low-key music store for both rare and new release records.

As a group of specialized agents obsessed with our beautiful city, we’d love to help you find whatever neighborhood fits your personality. Contact an expert agent and connect with a lender to see what you can afford! Plus, we’ll hook you up with our exclusive Buyer’s Guide (with important insights and tips specific to San Antonio). We’d love to answer any questions and show you around our one-of-a-kind city.

Note: This blog was originally published in June 2017 and has been updated to reflect current info.