What sets Schertz apart? From military-friendly vibes to affordable housing, here are the top 10 reasons so many residents choose to make this peaceful community “home”.

Though located on the cusp of San Antonio’s humming metropolis, Schertz’s modest size and northlying location give it the air of a small, tranquil suburb. With a population of just under 32,000 residents, this town embraces Hill Country values and a neighborhood-centric community mindset. Consider the city’s core values: Treat others the way you would want to be treated; Do the right thing; Be the best you can; Work cooperatively as a team. Those are sentiments we can get behind.

2. A Location with Options

Nestled in a quiet northeast corner of the San Antonio metro area, Schertz boasts a location that garners the benefits of both the big city and the peaceful Hill Country. With the sparkling Comal and Guadalupe Rivers to the east, Austin’s alluring metropolis to the north, and San Antonio’s cultural hub to the south, Schertz acts as home base for many who want access to all of the above. Plus, the average commute is just 25 minutes (due to convenient placement on I-35 and I-10). Overall, this locale is an ideal neighborhood for anyone who wants to work or play in the city (without living in the thick of it). 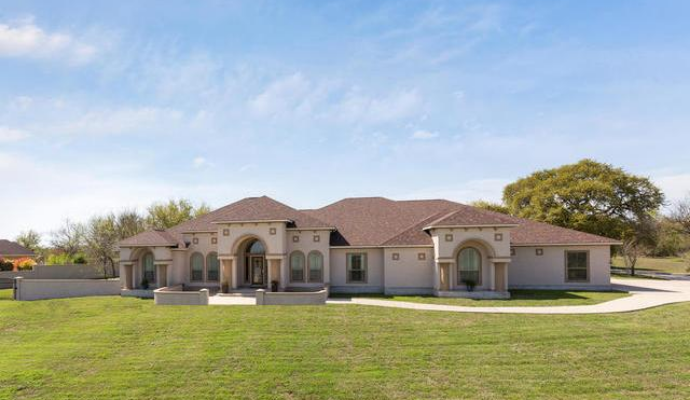 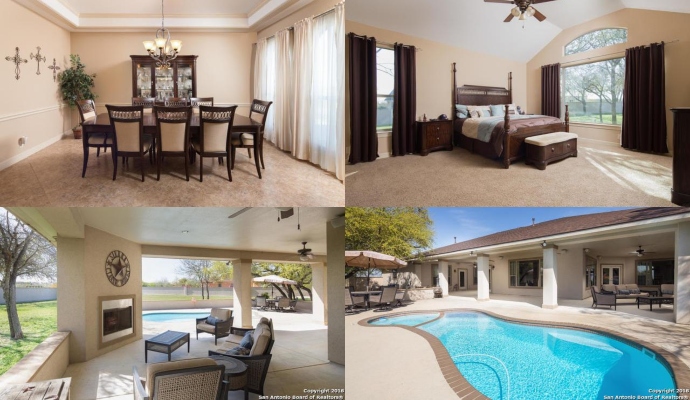 3. A Haven for Military Families

Given that San Antonio is officially considered “Military City USA”, we’re often asked: “What are the best neighborhoods for military families moving to San Antonio?” As it so happens, one of our top answers is always, “Schertz, TX”. Boasting a short 20-minute commute to Randolph Air Force Base, as well as a diverse population of military families, Schertz is the natural choice for Air Force service men and women looking to find their San Antonio home.

Given its peaceful atmosphere, high population of families, growing workforce, and excellent school systems, Schertz has been ranked by Nerdwallet as one of the top 20 of most family-friendly cities in Texas. We’d agree with their assessment.

5. A Place to Retire

Though young families are flocking to Schertz, retirees and veterans make up over 20% of Schertz’s population. The area has been ranked as the #5 best place for military retirees due to proximity to VA hospitals and services. Additionally, a wide variety of home styles and availability mean that downsizing is a simple and easy possibility for anyone looking to simplify their lifestyle. 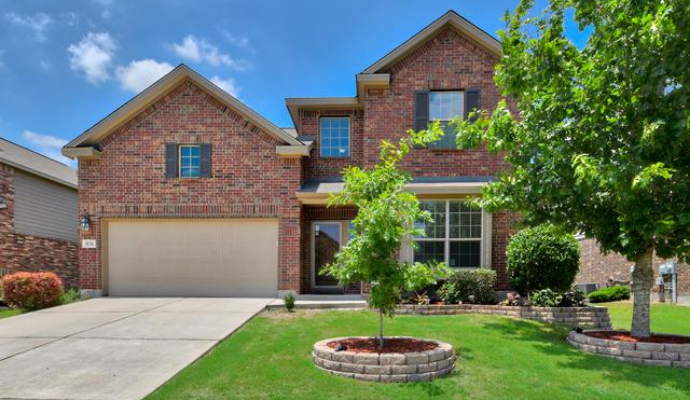 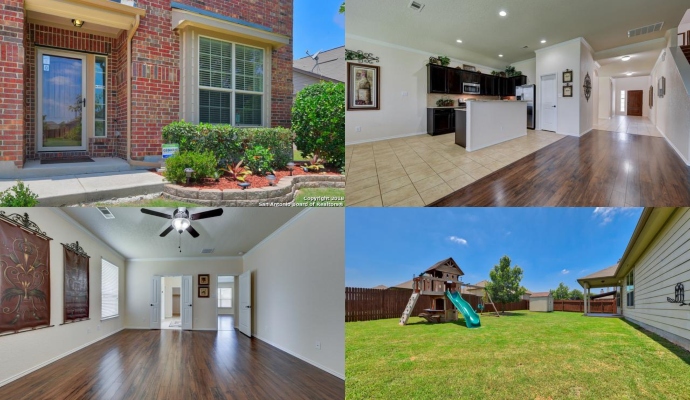 Perhaps one of the most alluring draws of Schertz, TX lies in its school zoning to one of the Top 10 School Districts in the SA Metro Area: Schertz-Cibolo-Universal City ISD. Earning a solid “A” grade on Niche.com, this district is known for its academic excellence, superior administration, and above-average graduation rates. Plus, this district was ranked #19 on the list of “Safest School District in Texas”! Students in Schertz are generally zoned to Rose Garden or Schertz Elementary Schools, Ray D Corbett Junior High School, and Samuel Clemens High School.

Why does Schertz have such a high homeownership rate (78.2%)? We’re willing to bet the answer is simple: affordable housing. No matter your housing budget, Schertz boasts an inventory as diverse as its residents. With homes for sale as low as $150,000 and as high as $700,000 (and a median listing price of $260,000), you’re bound to find something that suits your lifestyle. Perhaps this is why NerdWallet ranked Schertz as its #5 pick for best cities for homeownership in Texas.

The town of Schertz, TX doesn’t just feel peaceful. It is peaceful. Boasting one of the lowest crime rates in the state (rated one of the top 30 safest cities in Texas by Safewise), the city’s commitment to economic prosperity and workforce opportunities have resulted in extremely low unemployment rates, high adult education levels, and an affluent demographic. According to one resident: “Schertz is an amazing place, clean and well managed. The parks are amazing and beautiful. I feel safe when I walk around at night.” You honestly can’t put a price tag on that kind of peace-of-mind. 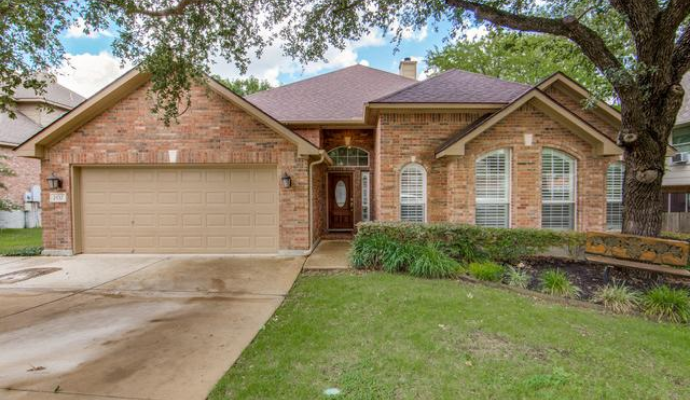 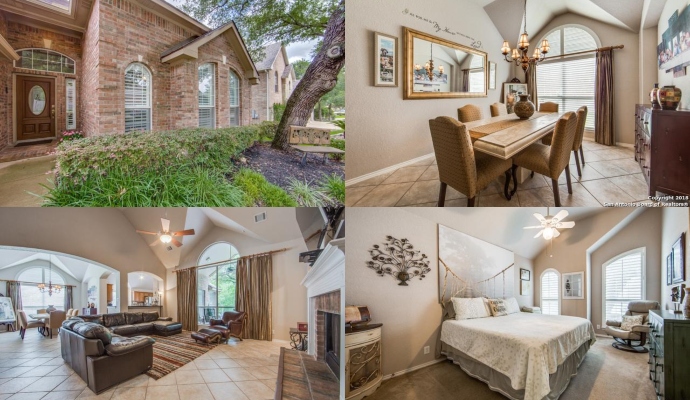 Though many Schertz residents commute to other employment locations, Schertz’s strong employment growth has been incredibly alluring, offering plenty of opportunities across various fields and industries. From private institutions like GE Oil & Gas and Amazon to government and school positions, Schertz is only continuing to increase employment opportunities.

But don’t just take our word for it! Check out these quotes from actual residents who live in (and love!) Schertz, TX.

“I am Active Duty Air Force recently moved from Japan. I purchased a house in Schertz and could not be more pleased. The accessibility to I-10, I-35, and 1604 makes travel to just about anywhere rather quick...Even though Schertz is a suburb of San Antonio, there is just a small town feeling...”

“I grow more and more in love with Schertz, even after six years. The city is successfully keeping up with its growth...Glad to have set roots here.”

“Schertz, Texas one of the best small towns to live in across the United States...[Schertz is] a secret gem in Texas.”