This one's for you, ladies. We’re celebrating with this list of "9 Utterly Astounding Women Who’ve Shaped San Antonio," both past and present. These women are truly amazing! 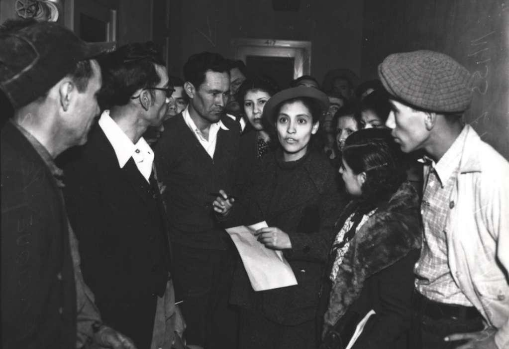 Born in 1916 to a Tejano family in South Texas, Emma Tenayuca was a bright, compassionate young girl forced to grow up fast during the disparity and economic downturn of the Great Depression. At an early age, her propensity towards social justice propelled her to advocate for the suffering of low-class workers in the pecan shelling industry. When she was just 22 years old, she led a strike of 12,000 workers fighting for worker’s rights! This seriously BA woman is still remembered today as an influential Mexican-American labor leader, union organizer, and educator.

Truly a dynamic leader, Lila Cockrell was a combination of “public servant” and "girl boss." After serving in the US Navy during World War II, as President of several chapters of the League of Women Voters in the 1950’s, and within San Antonio public policy for several years, Cockrell was elected as San Antonio Mayor in 1975. This historic election made her San Antonio's first female mayor, as well as one of the first female mayors of a major metropolitan area in the United States. 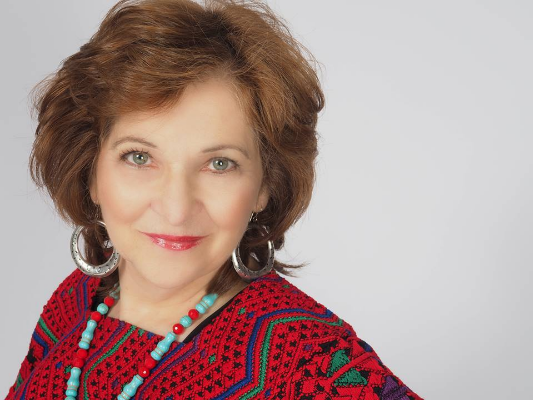 The resident artist on our list, local poet and educator Carmen Tafolla is an internationally acclaimed Chicano writer, storyteller, performance artist, motivational speaker, and educator. Besides being the author of over 20 books, Tafolla was named San Antonio's first poet laureate in 2012 and Poet Laureate of Texas in 2015! Her work has received international acclaim, and she has been recognized by the National Association of Chicana and Chicano Studies for work which “gives voice to the peoples and cultures of this land.” Thank you for your inspiring work, Carmen! 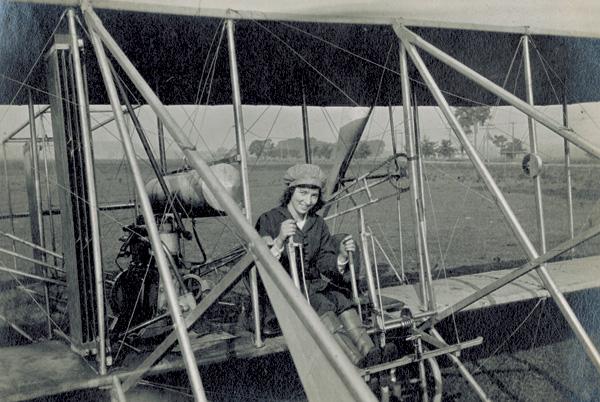 During a time when aviation was almost exclusively a “boy’s club,” Marjorie Stinson became the first female airmail pilot in the United States...when she was just 19 years old! Marjorie trained at the Wright Flying School, becoming the ninth person to earn her Fédération Aéronautique International license. The whole "female pilot" thing ran in the family...she later taught at the Stinson School of Flying, which was established by her mother. 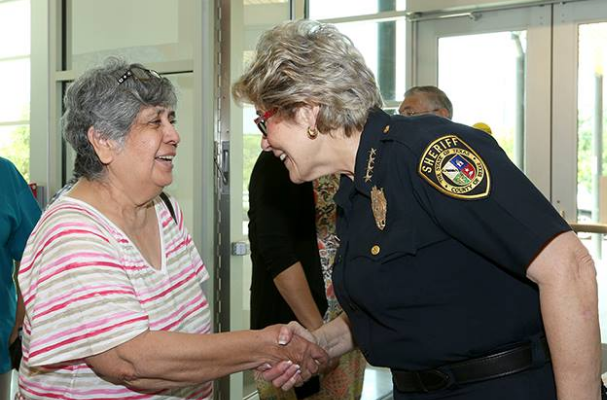 Our favorite empowering quote of the day might come from Sheriff Susan Pamerleau (elected Bexar County’s first female sheriff in 2012). “Don’t look at barriers as obstacles,” she said firmly. “Barriers help us learn and make better decisions. Barriers have been broken because women stuck with it.” Inspired by her upbringing as a preacher’s daughter and career as a military professional, Sheriff Pamerleau worked hard to become a Major General and served as the senior vice president of USAA before running for public office. 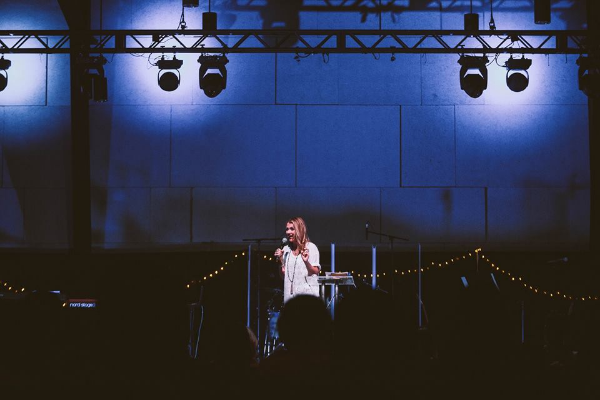 A veritable “rising star” in our pool of influential women, Emma Faye Rudkin is an internationally-recognized role model for the deaf and hard-of-hearing community. Although her list of accolades is staggering (to say the least), her advocacy endeavors range from nonprofit work (she founded  Aid the Silent, a nonprofit that provides deaf ministry, deaf education, deaf research and deaf resources), awareness campaigns (#ShowYourAids), and more. A sort of jill-of-all-trades, Emma also wears the hat of speaker, musician, author, and public figure. Most recently, Emma Faye & Aid the Silent were nominated by the San Antonio Business Journal and The Najim Family Foundation for their Corporate Philanthropy & Nonprofit Awards for Nonprofit CEO (Emma Faye) and Nonprofit of the Year (Aid the Silent) for small to midsize! 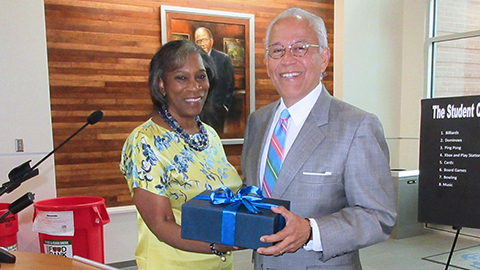 Boasting one of the most impressive CVs we’ve ever seen, St. Philip’s College President Adena Williams Loston has lived her life as a trailblazer in every sense of the word. From the beginning of her academic career until now, Loston has earned an impressive array of degrees, accolades, and positions of influence. From serving as associate professor, Dean, Provost, and President of various academic institutions to being named NASA’s Senior Education Advisor, Loston is truly a woman of influence.

Born and raised in San Antonio, Lisa Wong is the brains and the brawn behind the locally (and nationally) renowned Rosario's restaurant brand. Wong opened her first restaurant (Lisa’s Mexican Restaurant) at age 18 with $7,000. Her vision as a restaurateur led her to open Rosario’s Mexican Café y Cantina in Southtown in 1992. Since, her work has been recognized by the New York Times, Washington Post, Southern Living, Bon Appétit, Gourmet, Hispanic Magazine, Texas Monthly, San Antonio Magazine and the San Antonio Express-News, to name just a few! We’re inclined to agree with San Antonio Magazine’s designation of Wong as a “Tex-Mex Goddess.” 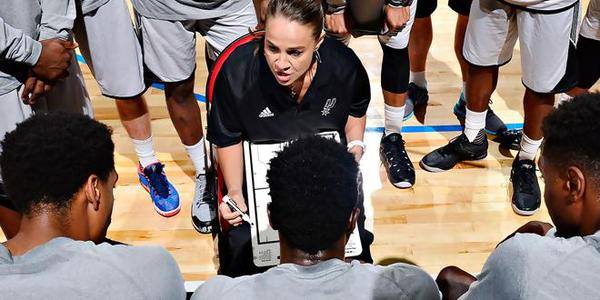 In case you were still under the assumption that, “You play ball like a girl!” is an insult, perhaps Becky Hammon will make you re-think the stereotype. As one of the most influential leaders of San Antonio’s most beloved sports entity, Hammon’s role as Assistant Coach for the San Antonio Spurs (the first full-time female assistant coach in the NBA) has easily landed her a spot on our list. According to players, Hammon’s fierce competitiveness, intensity, and attention to detail make her a force to be reckoned with. She will be inducted into the San Antonio Spurs Hall of Fame as part of its 2018 class!

These are just a few of the wonderful women who make up the Alamo City’s dynamic pool of incredible, hardworking women. Cheers to you! We recommend celebrating with a Rosario’s margarita (Thanks, Lisa Wong!).

Moving to the area? You’re in luck! We have plenty of resources for San Antonio home buyers. We recommend downloading our free Buyer’s Guide and checking out our comprehensive list of San Antonio neighborhoods. Our aim is to keep you in the loop! Contact us to find a REALTOR®, connect with lenders, and far more.


Date Night: 12 Unique Things to Do in San Antonio