How much does it cost to live in San Antonio? Turns out, less than any other major Texas city.

Have you ever looked at your wallet after a trip to Austin (or Dallas or Houston) and thought, “Where on earth did my paycheck go?!”

While these high-profile Texas cities offer their fair share of foodie-approved restaurants and stunning real estate options, the ever-climbing cost of living in Austin, Dallas, and Houston has many wondering: is the big city is really worth it?

Here are 6 ways San Antonio offers a lower cost of living than any other major Texas city:

In case you needed yet another reason to love living in San Antonio, TX, take a look at this fun fact: the overall cost of living is a whopping 14 percent below the national average (according to PayScale). If you compare these numbers with other major Texas cities, you’ll see a big difference. It’s 12 percent more expensive to live in Austin, 18 percent higher to live in Dallas, and 14 percent pricier to live in Houston. If you factor in the $43,740 average salary for a San Antonio resident (according to Unpakt), this difference is quite literally thousands of dollars per year. 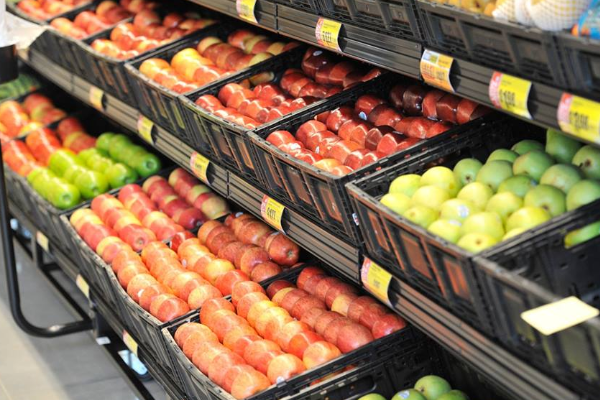 Not only is it tastier to eat tacos in San Antonio (yep, we said it), it’s also cheaper. From barbeque to fine dining, you’ll generally pay less to eat in #SATX than you will in Austin, Houston, or Dallas. And, when it comes to groceries, you’ll dole out less cash as well. San Antonio shoppers spend 18 percent less than the national average (thank you, HEB!). Austinites, on the other hand, spend six percent more than we do, while Houstonites spend four percent more, and Dallasites spend 14 percent more. 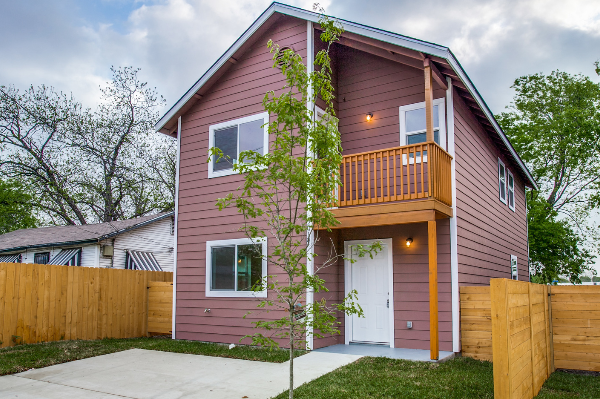 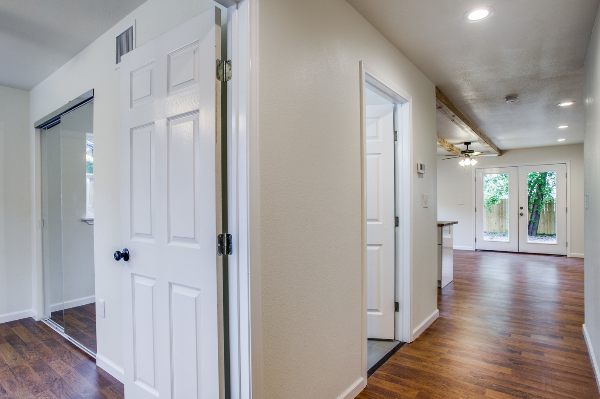 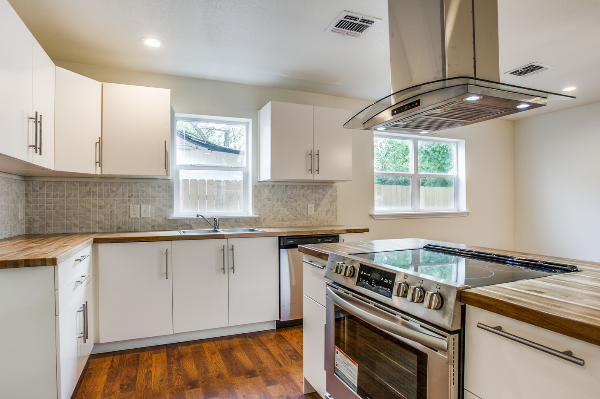 3. Save Money on Your Mortgage

In case you don’t believe us, take a look: buying a home in San Antonio lets you level up. Homeowners and buyers in the San Antonio area consistently enjoy more house for less money, and according to expert s, that trend isn’t stopping anytime soon. According to Payscale, housing in San Antonio costs 25 percent lower than the national average. On the other hand, moving to Austin will cost you 34 percent more than SA, while Dallas and Houston will both cost 38 percent more.

And, not only will buying a home in San Antonio cost less than other cities, you’ll also pay less in monthly fees. Utilities like electricity, water, garbage, sewer, and internet are less expensive across the board, coming out 13 percent lower than the national average. Austin comes in at about an equal rate, but Dallas and Houston are significantly higher (18 percent and 26 percent, respectively). 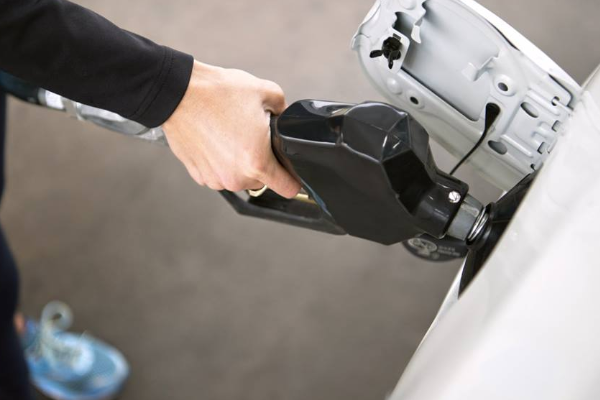 San Antonio’s traffic may not always be ideal, but we thank our lucky stars we don’t have to deal with bumper-to-bumper Austin highways. Add in slightly better fuel costs and an ever-improving public transit system, and San Antonio’s transportation costs also come in significantly better than Houston, Dallas, and Austin, which pay 5, 12, and 9 percent more respectively.

Are you thinking about making #SATX your next home base? We’d love to set you up with the perfect KW agent, introduce you to a lender, chat about your mortgage possibilities, and figure out what type of property you’re looking for. Download a FREE copy of our exclusive Buyer ’s Guide (created specifically for the SA-area buyer), and get in touch!