From fabulous walkability to a great cost of living, San Antonio is the best Texas spot for retirees to settle into the downtown scene.

Who says the city scene is reserved for the young? Certainly not San Antonio.

While more and more millennials are slowly but surely moving to the suburbs, the urban downtown scene has rapidly been attracting a new demographic: retirees and empty nesters.

Rather than downsize to another home in the same suburban sprawl, this new surge of empty nesters has chosen to scope out the city scene. With an array of gorgeous, low-maintenance properties, a high sense of community, and plenty of entertainment, shopping, and dining options, Downtown San Antonio might just be a mecca for anyone looking to experience San Antonio to its fullest potential. 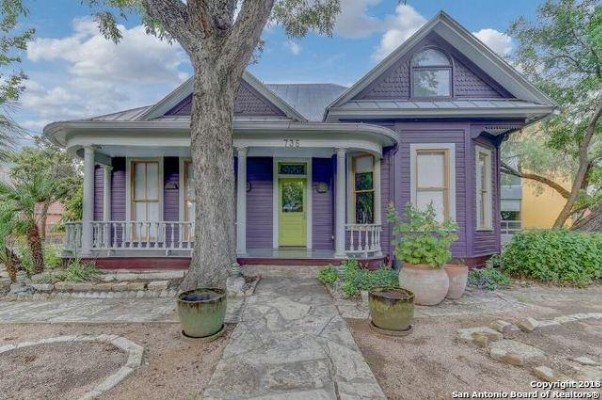 The stats don't lie: retirees are flocking to San Antonio.

The Census Bureau recently reported that  Bexar County’s Baby Boomer population (ages 65+) increased by over 31,000 residents between 2000 and 2010. The Brookings Institution also reported that San Antonio had “the eighth-highest boost from migration among people ages 55 and older [from 2008 and 2010 among the nation's largest metropolitan areas].” So why does Downtown San Antonio hold so much appeal?

Here are five of the top reasons the Alamo City’s urban scene is perfect for retirees... 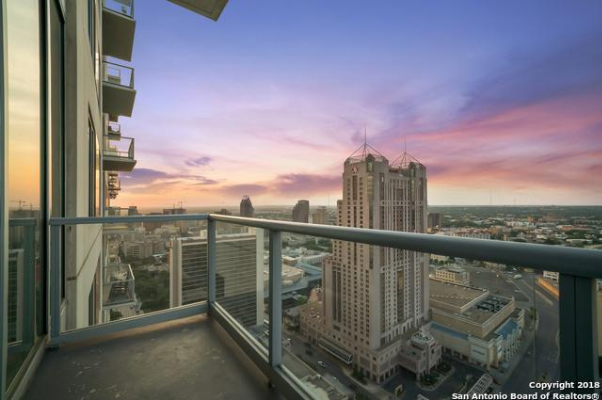 In a city largely dependent on automated transportation, downtown San Antonio offers high levels of walkability. Local residents are mere blocks from highly acclaimed coffee shops, restaurants, boutiques, cultural attractions, and the River Walk. Why does this matter? Retired urban-dwellers tend to be more active and healthy than those in the suburbs! With the heart of San Antonio culture right at your doorstep, neighborhoods like Southtown, Lavaca, and King William offer something the suburbs can’t.

2. Many retirees crave a sense of community.

The suburbs may be peaceful and secluded, but there's nothing quite like a close-knit community. Neighborhoods like Dignowity Hill and Southtown have strong personalities that emphasize neighbor connectedness and togetherness. This sort of inclusion has been noted as a high perk for empty nesters looking to find new friends right next door! 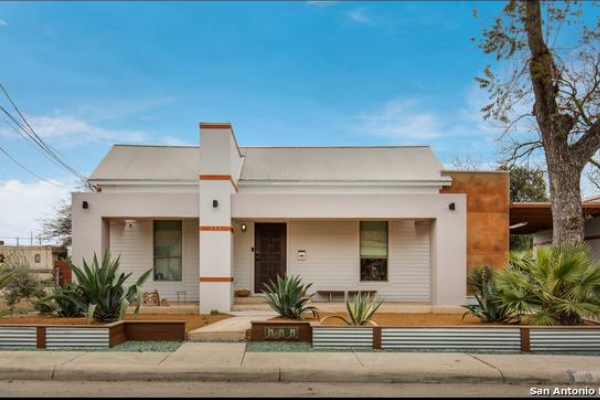 3. There are plenty of things to do in Downtown San Antonio.

Simply put, life in the downtown area offers plenty of opportunities for new interests and hobbies. Whether you've always wanted to dabble in photography, kayaking, hiking, yoga, or golfing,  downtown has plenty of options to keep you occupied. Pubs, coffee shops, entertainment venues, boutiques, libraries, places of worship, and even health care facilities are at your fingertips!

4. The cost of living is reasonable, to say the least.

We’ve said it before and we’ll say it again: it pays to live in San Antonio! When compared with other major Texas cities, the Alamo City consistently offers a lower cost of living. Case and point: Dallas, Houston, and Austin are 10.2 percent, 8.4 percent, and 25.6% pricier, respectively. These costs take everything from rent to groceries into consideration! Essentially, if you’re going to live in a downtown area, San Antonio’s is going to be far more affordable than neighboring metroplexes like Austin, Dallas, and Houston. 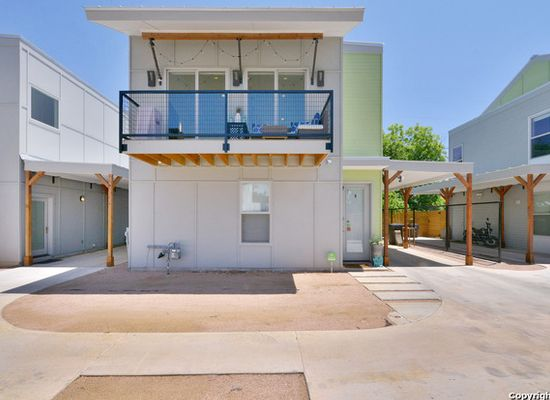 5. Many retirees seek quality over quantity.

5 Luxury San Antonio Homes You have to See to Believe: An Exclusive Look

6 Secrets to Finding the Best Houses for Rent in San Antonio, TX