What Wikipedia Can’t Tell You About San Antonio Real Estate

It is no secret that Wikipedia is a tremendously vast source of useful information. However, when it comes to San Antonio Real Estate there are many details that Wikipedia cannot tell you. Like any customer service industry, real estate operates heavily based on word of mouth and quick analysis of changing trends. While Wikipedia is a fantastic source for latent facts and figures, there are a few facts best explained by an expert in the field:

The San Antonio real estate market is currently experiencing its biggest boom in decades. However, that doesn’t necessarily mean that buying a house has become a simpler process. San Antonio is in the midst of what real estate professionals refer to as a “seller’s market”. Houses routinely sell within days of hitting the market, sometimes before a sign can even make it into the yard. In fact, it’s now crucial for homebuyers to make sure they have every detail in order. Many houses receive multiple offers, and someone with knowledge of the area and market trends is more likely to extend a reasonable offer. As such, it’s more important than ever for San Antonio real estate agents to stay up to date on market trends. Keller Williams agents in particular are known for their localized expertise and are as valuable as ever for homebuyers to have on their side.

It may seem intuitive to say that relationships matter in any business, but homebuyers often overlook how valuable relationships can be when negotiating the sale of a house. While San Antonio is large, the real estate community is tightly knit. Many realtors have negotiated contracts together at one point or another and reputations travel fast. The care that a good agent puts into fostering relationships can pay off down the road for their clients in the midst of contract negotiations. It’s human nature to trust someone you have worked with before more than someone you have never met. A factor as simple as a good working relationship can smooth out the negotiation process for the better.

One stat that Wikipedia cannot easily explain is the popularity of particular neighborhoods at any given time. The truth is that different areas become popular at different times based on a variety of factors. Whether it is because of new schools, companies relocating, or changing prices, the popularity of different areas of town shifts over time. Practically, that means that houses in those areas begin to sell faster. So while you can research the average time houses in a particular area stay on the market, only those with first hand local knowledge and access to the most fluid information can give you a good estimate of how long any one house may stay on the market.

Unlike Dallas or Houston, the San Antonio real estate market grew slowly over time. Different pockets of the city produced new neighborhoods at a steady rate, as opposed to massive pieces of land being developed into new neighborhoods all at once. Consequently, that led to many areas of San Antonio having incredibly diverse price ranges for real estate. In fact, there are many areas of town where a neighborhood of houses priced near $200,000 will be across the street from a neighborhood of houses priced closer to $800,000. While most residents appreciate the diversity of price points, the resale value of luxury houses for sale in San Antonio is less consistent in areas lacking comparable properties. San Antonio real estate agents know where these areas are and can point them out more easily than Internet databases.

Downtown may be known for the San Antonio Riverwalk, but many other parts of downtown are in the midst of a cultural resurgence. The downtown area has exploded in recent years with the redevelopment of the Pearl Brewery, Blue Star Arts Gallery, and Southtown/King William area. Beyond recent developments, locals are buzzing about the recently announced San Pedro Creek redevelopment. The project will link existing areas of the Riverwalk with its trendy Southtown neighbors. In recent years downtown has transitioned from an area reserved for out of town visitors to an area locals frequently enjoy. 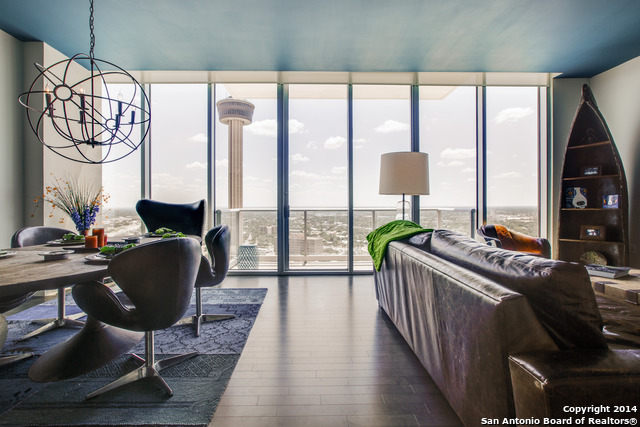 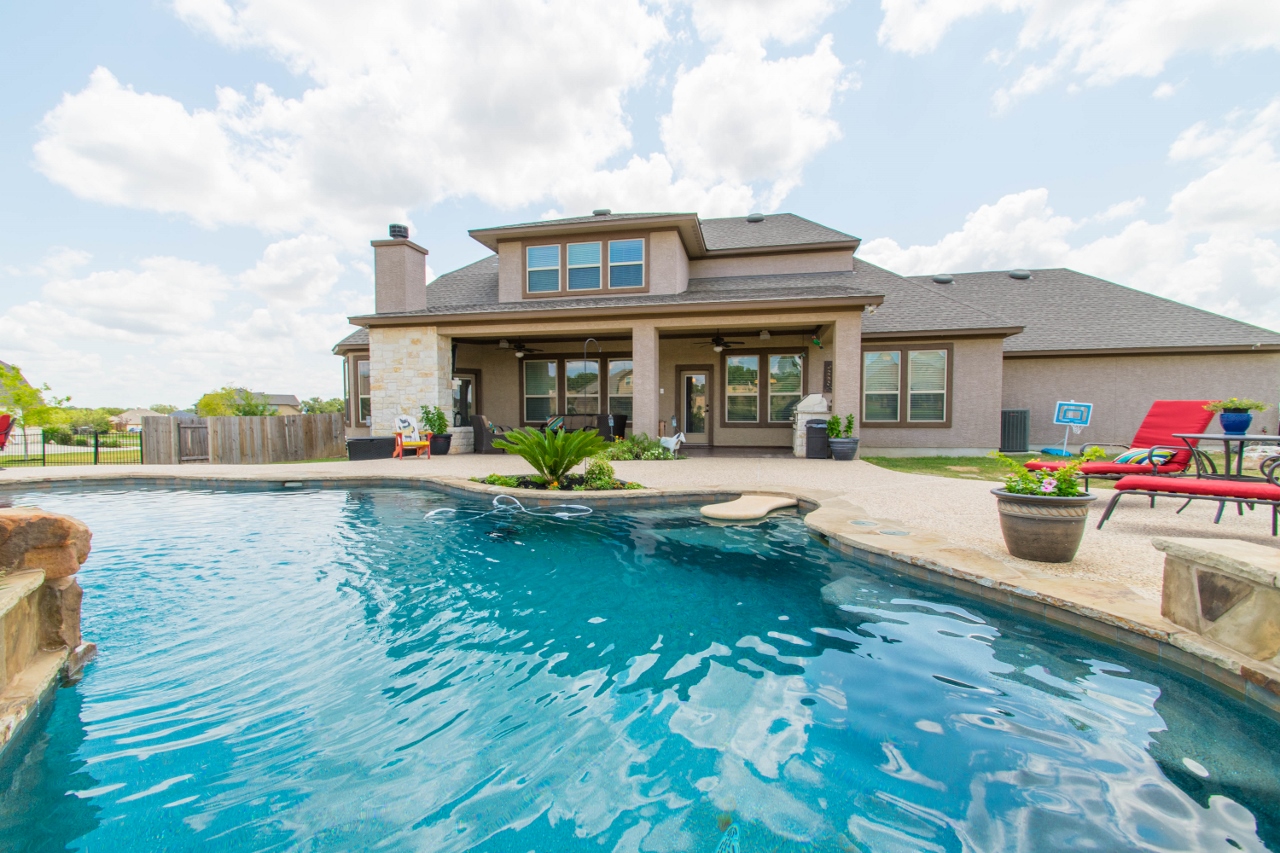 In San Antonio it is not uncommon for houses with pools to sell faster than houses without pools. The unusual phenomenon is likely caused by a very simple explanation; many buyers want a pool due to San Antonio’s climate and thus have fewer options to view than those who are open to houses without a pool. Thus, houses for sale in San Antonio that have pools sell quickly thanks to their niche market.

It is no secret that local residents are the best resource when moving to a new city and real estate is no different. While Wikipedia can tell you where things are located on a San Antonio map, only people who have local knowledge of the area can explain reputations and commonly held opinions. Whether it be where the best dry cleaner is or which schools are best for students interested in a health career, local residents can point you in the right direction. San Antonio in particular is a city that operates on relationships. The best restaurants, areas, and events tend to travel by word of mouth first. As such, having a local on your side is always a benefit.

San Antonio is a Big City with a Small Town Feel

When Texans think of San Antonio most do not realize that the metro population exceeds that of Dallas and is almost on par with Houston. In fact, most statistics show that San Antonio has one of the highest populations of any city in the country and is frequently well ranked against other metro areas. However, anyone who has visited San Antonio could argue those statistics feel misleading. Despite a large population, the pace of life in San Antonio operates less like a big city and more like small town. This likely stems from the unusually convenient placement of numerous residential areas inside the city limits. San Antonio is unique in that most people who work in San Antonio live within the city limits rather than in a suburb. The cohesiveness of work and home lives help the city to maintain a populous that is connected, rather than one that disappears at the end of each workday. It is not unusual to run into friends or coworkers around town, and people are always willing to make new friends. After all, San Antonians pride themselves on the laid back and friendly atmosphere of the river city- something that they don’t mind sharing with newcomers!