Want a Break on Property Taxes? These San Antonio Communities May Keep More Money in Your Pocket

Taxes. Just the word alone makes some people break out in hives. Whether it's income tax, sales tax, or property tax, the sole mention of the word can warrant groans and snickers. But that property tax, though… It’s the oldest tax levied in the U.S. and rated the second worst tax consistently in opinion polls of Americans. And San Antonio homeowners? They are particularly sensitive to this tax.  (For all you soon-to-be homeowners, just wait- you'll soon know what we are talking about!  In the meantime, try brushing up on everything you need to know about buying a home in San Antonio in our buyer's guide!)

Known by San Antonians as being excessively high,  city property taxes are something that is inevitable if you own a home within the San Antonio city limits. But what if you didn’t have to pay these taxes? What if you could save nearly 20% per year just by carefully choosing where you buy your home? It’s no secret: these neighborhoods are out there… neighborhoods that promise “no city taxes.”

We took a look at several of the areas within, around, and outside the city of San Antonio and compared the different tax rates. The results were somewhat surprising, showing that some communities could save their homeowners over a grand a year in taxes.

So which ones are they? We did the homework so you can see for yourself.

But, since property taxes are made up of more than just city taxes, we have to take into account all the line items that make up a property tax bill; Flood taxes, emergency taxes, school district taxes, etc. all combine with city taxes (or not) to create the final number you pay each year. Through our research, we found that Windcrest, Shavano Park, Selma, and Grey Forest had the best total property tax rates in comparison to the other incorporated cities throughout San Antonio.  Take a look. 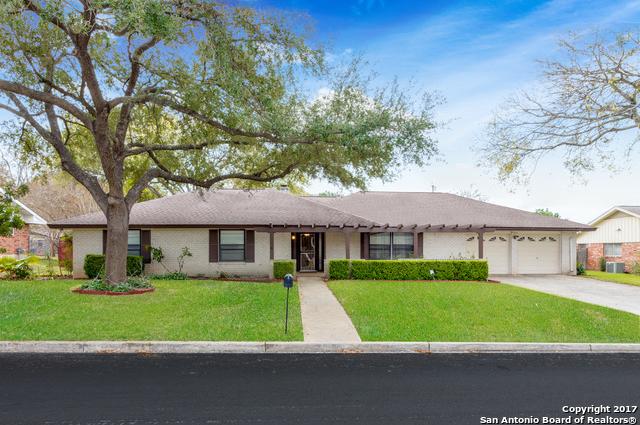 Shavano Park. A highly desired area of town, Shavano Park homeowners pay seven different types of property taxes, yet their total tax rate is $2.41 for every hundred dollars. Again, assuming a home is valued at the average San Antonio home price, a homeowner in Shavano Park would pay $5,784.11 per year in property taxes. And while $620+ per year in savings might not seem like a huge break, homebuyers might want to understand that these savings could possibly be used towards a slightly higher budget when house hunting. 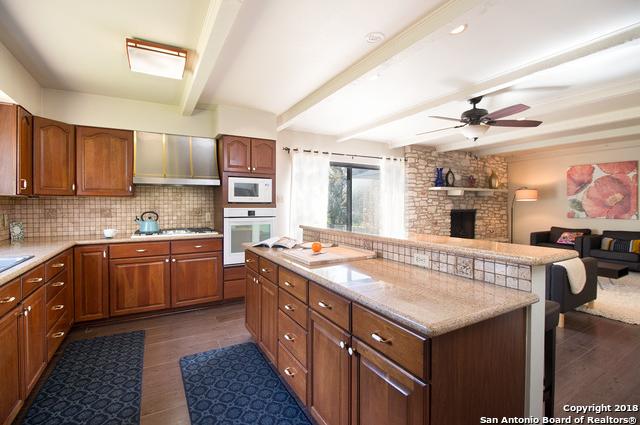 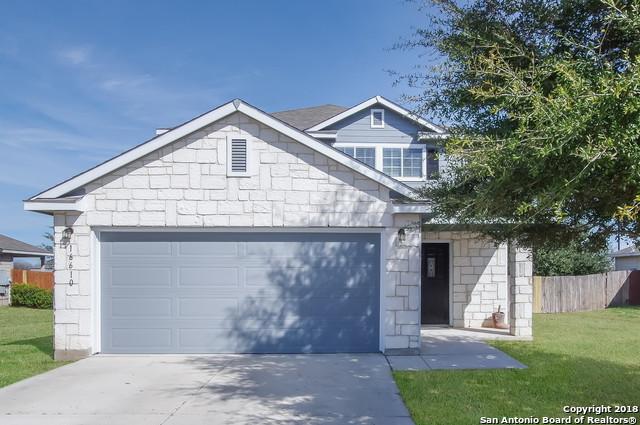 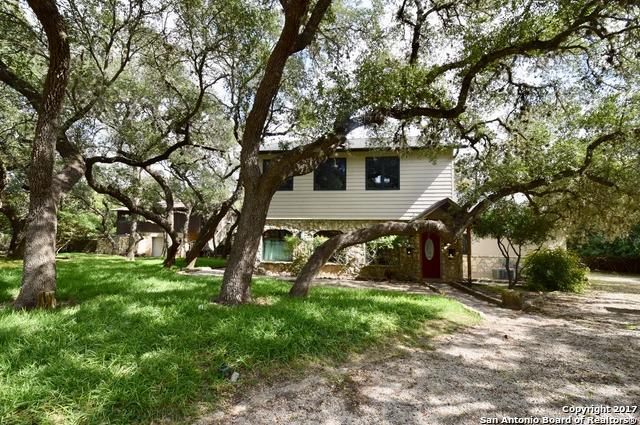 Keeping in mind that San Antonio’s city property tax rate is $.55 per hundred dollars, eliminating this line item could be huge… and it is in many areas. Homeowners in neighborhoods such as Alamo Ranch,  Timberwood Park, Fossil Creek,  Redbird Ranch, and many others have historically fought in order to combat annexation by the city. One of the concerns? The addition of that San Antonio city property tax.  Take a look at how this would impact property taxes.

Alamo Ranch. This thriving community lies just outside the city limits, therefore, residents who own property there are not required to pay San Antonio property taxes. They are, however, required to pay seven other types of property tax, ranging from Northside ISD taxes to Bexar County Taxes, creating a total tax rate of $2.22 per every hundred dollars. If you take the price of an average home in San Antonio ($240,000) and use this number in Alamo Ranch, you would be looking at a yearly property tax bill of $5,333.53. Seem hefty? Not so fast… The same priced home within the city limits, also pays seven different taxes, with one of them being San Antonio property taxes. This home would rack up a bill of $6,408.18. Bottom line? Living in the same priced home in Alamo Ranch vs. say, Stone Oak, an area inside the San Antonio city limits, would save a homeowner over $1,000 a year. 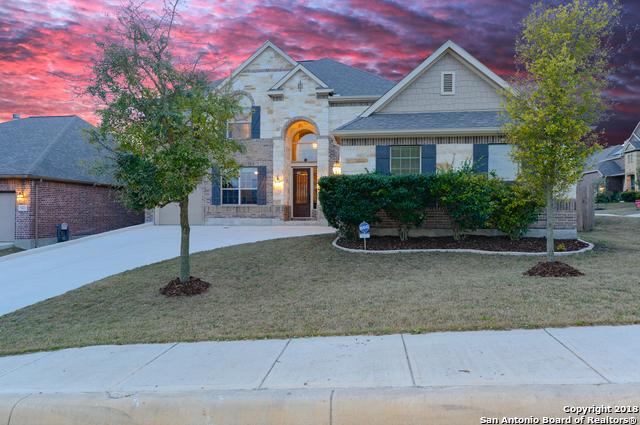 Fossil Creek/ Fossil Ridge.  Situated a hair outside the city limits, these two neighborhoods have a total tax rate that is $.46 less per hundred dollars than that of homes within the city limits. With a total tax rate of $2.20, a home valued at $240,000 in these neighborhoods would pay $5,298.08 per year. Now, because we as San Antonio real estate experts know full well that these luxury neighborhoods don't offer homes less than $500k, let’s compare numbers based on reality. A home in Fossil Creek/ Fossil Ridge that costs $565,000 would pay a tax bill of $12,472.57. The same home in San Antonio? $15,085.92. 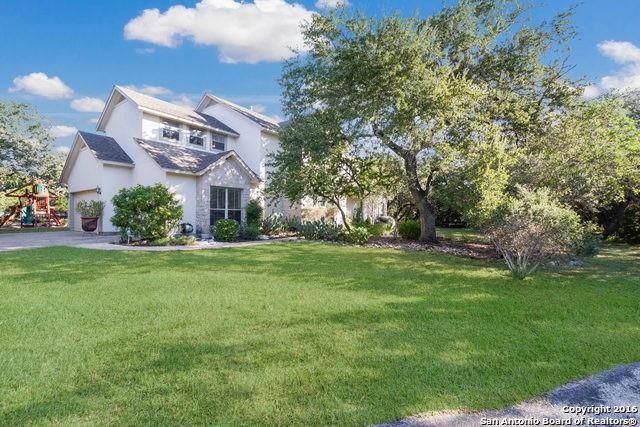 Timberwood Park. Once a neighborhood considered to be in the “boonies,” Timberwood Park has garnered the attention of San Antonio home buyers in more recent years as San Antonio has continued to push out into the Spring Branch/ Bulverde area. With diverse housing stock, larger plots of land, no city property taxes, AND good schools with a comparable tax rate to other desirable San Antonio districts, you can imagine why. At a total tax rate of just under $2.18, a tax bill in Timberwood Park for a $240,000 home is $5,243.25. 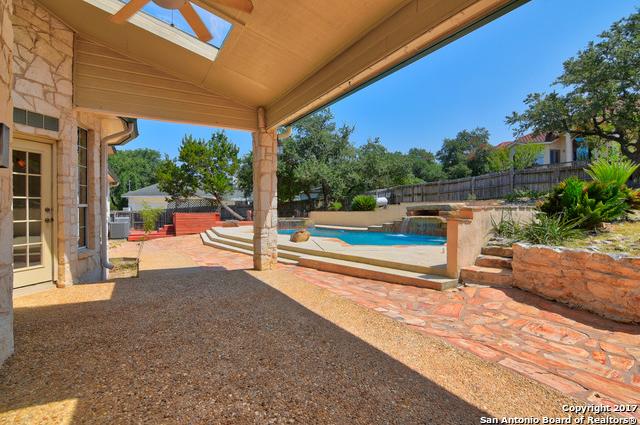 While taxes certainly may not be fun to think about, as most people would admit, both cities and school districts rely heavily on property tax. Indeed, the bulk of property tax monies raised at the local level are devoted to education, not city or county services, which for many residents make it sort of OK. For all its disadvantages, property tax allows many local governments to be responsive to their citizens and deliver many of the services they need and desire. And no matter where you live, this will always be important.

**Mortgage payments were calculated based on a down payment of 3%, an interest rate of 4.19%, and a PMI payment of $200/ month.  These figures depend on many different factors.  Please contact a lender to get pricing information that matches your situation.


5 Reasons to Buy a Home in San Antonio

Browsing Homes for Sale in SATX? 7 Tips for Spotting a Great Deal

Fixtures, Wallpaper, and Landscaping: Ten Easy Fixes to Ignore When Searching for Your Dream Home