One of the greatest benefits of living in San Antonio is the variety of “things” to see and do. In fact, there are so many San Antonio attractions and events on any given weekend that it can seem overwhelming to choose just one. In this series all pressure is off! Ten fun things to do in San Antonio will be chosen each week to make researching for the next Friday celebration, date night, or family outing a little more simple.

Many San Antonio natives have experienced the magic of Sea World during the day; now, come watch as it is transformed into something completely new and different with the Sea World Summer Nights program! See Shamu’s celebration, “Light Up the Night”, as the water is illuminated for guests during a performance after sunset. With several new shows, only available at night, you won’t want to miss this enchanting experience that Sea World is offering this summer. If you don’t get a chance to go this weekend, Summer Nights extends all the way until August 14!

A favorite summer sport for many people is beach volleyball. If you’re a fan of this sport, you’re in luck! San Antonio is hosting the National Volleyball League competition and welcomes players from around the country as they battle it out for the title of champion. This competition is happening all weekend, so you can pick and choose which events you’d like to attend. The finals will occur on Saturday night and the champions will be named! The competition is for men and women and is sure to be exciting and entertaining for any volleyball fan out there. 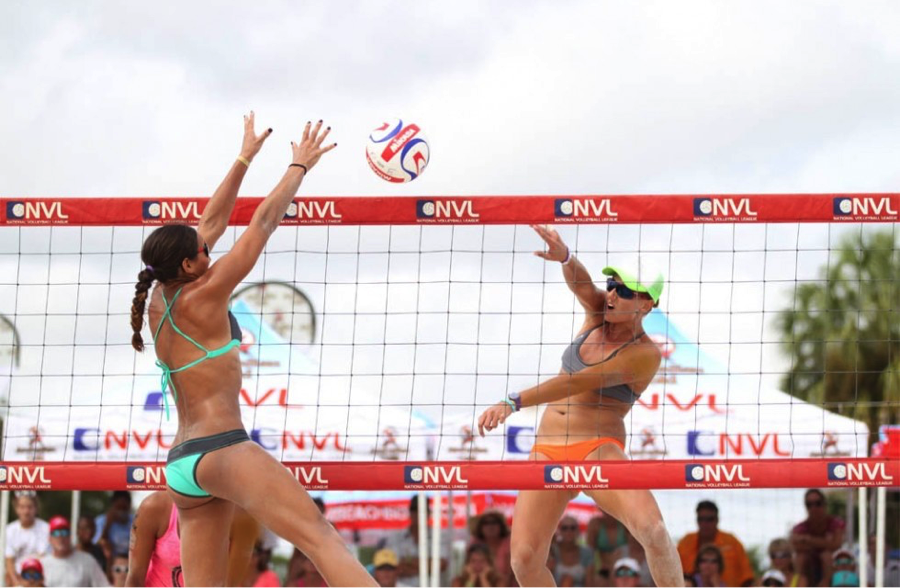 Comedy shows often come and go here in San Antonio. Get ready for a show unlike anything else you’ve seen! Capitol Steps is a comedy group that hits on politics as its major subject area. Their slogan, “Equal Opportunity Satire! No political party spared!” speaks truth because this group spares no one! Capitol Steps have recorded over 30 different albums, have appeared on numerous TV networks, and are a nationwide hit! This outrageously funny show will have you laughing until you cry so hurry up and snag a ticket!

The McNay Art Museum consistently offers events for families and children and the Art in Motion event is one that you won’t want to miss! Come see different pieces of art and learn about kinetic art, like the sculpture that floats on top of the McNay pond. After educating yourself on art movement, make your own wind-powered sculpture that you can take home with you! This is such a great opportunity for little ones to learn more about art and create something that is valuable to them. It’s a perfect activity for the entire family and allows you to go home with something that you created yourself! 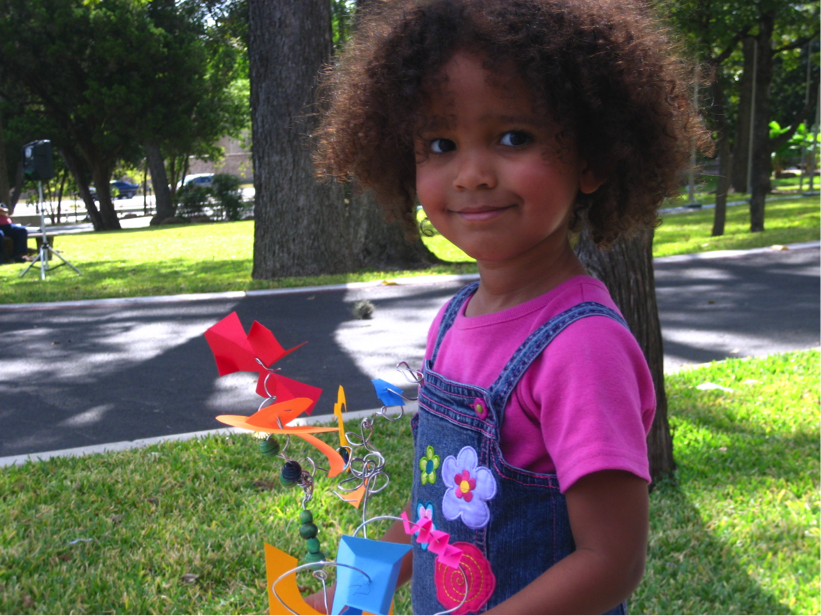 Are you not a native Texan? Come to Hotel Emma for the book signing of Andrea Valdez’s book How to be a Texan. This celebration of the book release will include appetizers, wine, and even a cooking demonstration of the author’s frito pie recipe! Additionally, you can purchase the book on site and have it signed by Andrea herself. Don’t miss this opportunity to socialize and snatch up a great read for your summer vacation.

Interpretive dance is something that doesn’t get a lot of recognition here in San Antonio. Dancer Catherine Cisneros will be performing a dance in celebration of the Summer Solstice. This unique dance will be focusing on movement mimicking the movement of the earth during its solstice time. Her dance is done near a solar sculpture that has lots of color, contributing to an almost ethereal feel for the performance. This truly is a unique experience that you won’t want to miss out on. Celebrate the art of dance in an entirely new way.

Need a break from the summer heat? Extreme Escape Room offers you and your friends the perfect chance for some excitement and a place to cool down! These escape rooms are themed and require you to use the clues to figure your way out before time runs down. Currently, you can choose between zombies, a bomb, illusions, or pirates. Book your escape room experience now and put your wit and knowledge to the test as you discover the clues in a race against time!

Get ready for a messy party with the Color Splash Invasion Tour! Color Splash is a UV Paint Rave that allows you to get covered in paint while you dance! It’s unlike anything else you’ve ever experienced! For this particular tour, autoMATTic, Harwell & Marrs, and a DJ will be giving you all the dance music that you’ll need. Come and dance the night away and get covered in bright colors of paint! Be sure to wear something that you don’t mind getting dirty! You’re in for a night to remember.

The Little Mermaid came to the Majestic Theatre a few months back. If you didn’t get a ticket and missed out, here is your second chance. The Woodlawn Theatre is performing Disney’s classic tale of the adventurous little mermaid who falls in love with a human prince. It’s a story of exploration, love, and finding one’s self. There’s no way you’ll want to miss this outstanding musical this time around! With catchy songs, hilarious characters, and a classic story, you won’t regret snagging a ticket to this fabulous play. Best news yet, if you can’t see it this opening weekend, the show will continue until July 24!

Whoopi Goldberg has been around for years. Known for films like The Color Purple, Ghost, and The Lion King, Goldberg is no stranger to fame and success. She has a Grammy, an Academy Award, a Tony, Emmy, and Golden Globe Award. Whoopi Goldberg is coming to the Majestic Theatre this Friday for an outstanding show where she will touch on many major elements of her life, her perspective on current events, and anything else that comes to her mind. This talented woman doesn’t come to town every day; we recommend that you buy your tickets in advance so that you have a seat! 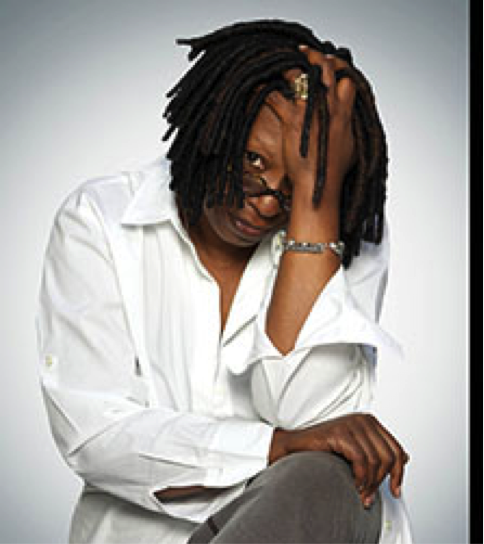 
15 Things About the San Antonio Riverwalk you Never Knew