It’s no secret that the Texas real estate market is booming. With recent years showing growth in jobs and population, homes are being sold quicker than sellers can put them on the market. San Antonio is not left out of this trend, seeing a dramatic increase in both the regular market and the luxury market ($500,000+). The luxury market alone has seen a remarkable increase in sales over the past two years. In fact, the most aggressive growth in luxury sales in Texas was seen in San Antonio, where the volume of sales has increased a whopping 60% over 2013. In 2014, when compared to other major Texas cities such as Houston, Dallas and Austin, San Antonio had the largest percentage of luxury home sales growth . 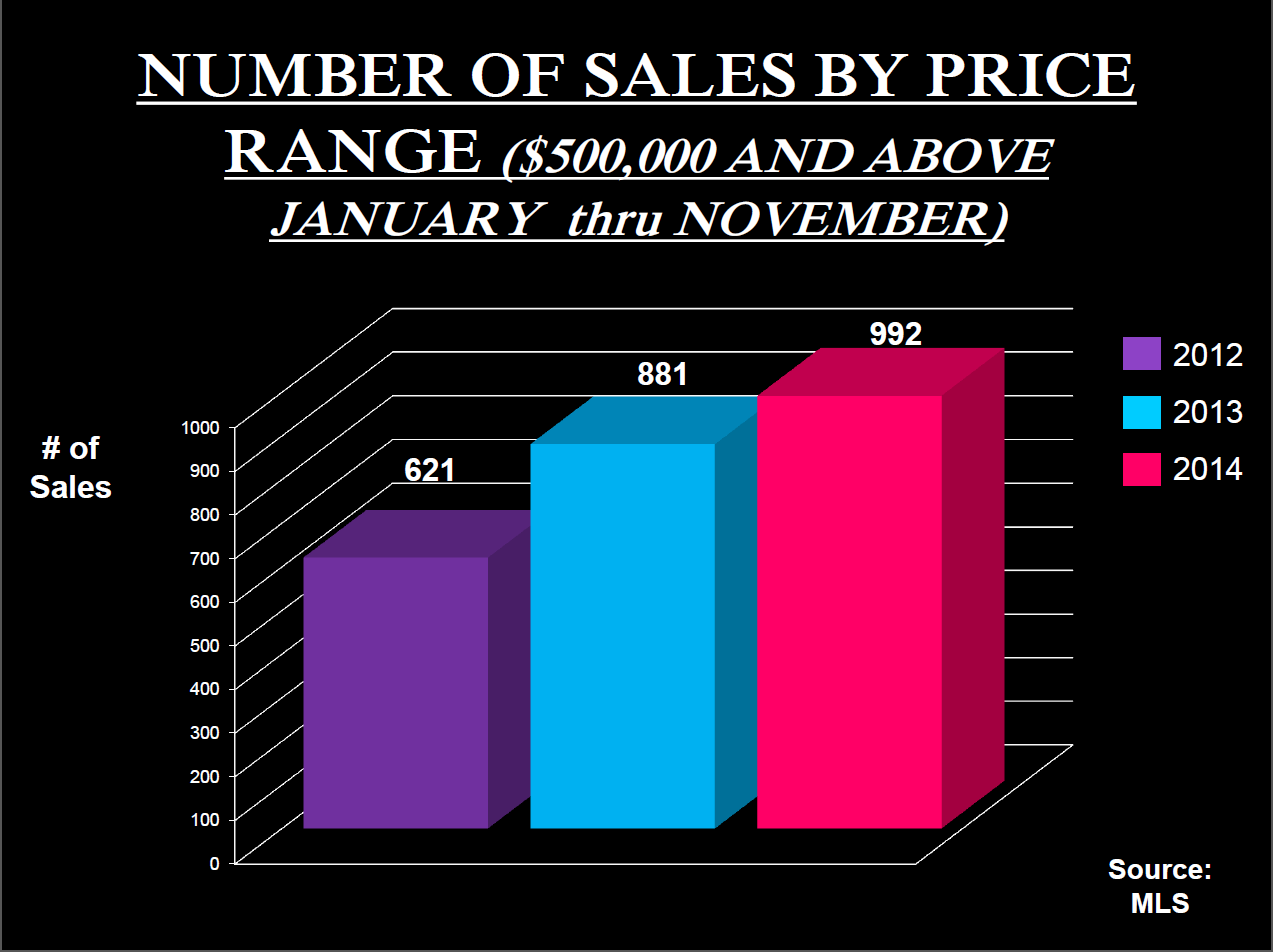 The demand for luxury properties in San Antonio stems partially from the overall economic growth taking place throughout the entire state of Texas. Furthermore, Texas continues to be the most sought-after location for moving, gaining more residents than any other state. One recent report cites that for every Texan that moves to California, two Californians move to Texas. This migration drives demand for homes in San Antonio, including those in the luxury market. When taking into account that many people are moving from places like California, where the smallest of homes can be valued upwards of $1 million, it’s not hard to understand why these transplants sell their homes in California, move to San Antonio, and realize just how far their money goes. With the sale of their old home, they now have assets to purchase luxury homes, which stimulates that market.

Another factor in the increase in luxury sales can be attributed to those coming from Mexico for the city's cultural aspects, combined with oil money. With Eagle Ford Shale being a benefactor to jobs generated in the Alamo City, San Antonio has seen itself become the recipient of a strong oil and gas industry. This strength is projected to continue, causing builders to take notice. Home construction has been on the rise in San Antonio, and one thing has become clear – people here want luxury homes, which builders are taking full advantage of. As a result, the number of San Antonio’s custom-built luxury homes have gone up significantly; simply because the market demands it.

Finally, the quality of life San Antonio offers appeals to high-end homeowners who have chosen to move here simply for the lifestyle. Because the taxes, cost of utilities, water, and power range around 20% less than the national average, it makes sense why someone would want to make a home here. While affordability is just one of the strengths of the San Antonio market, lifestyle ease is another. With less traffic congestion than most metropolitan areas, San Antonio roads are much easier to get around on, offering a low average commute time of only 15 to 20 minutes.

As mentioned in the 2015 housing forecast, it’s likely San Antonio’s luxury home sales market will remain strong through 2015. San Antonio is a city that is seeing solid job creation and a better-than-national real estate market. Home sales and appreciation have increased, and current projections show that trend continuing.