Keller Williams San Antonio has recently announced the addition of John Flournoy, one of San Antonio's most respected real estate leaders, as broker of record.

As a trailblazer in the industry, KW San Antonio represents KW Heritage and KW City View. These are two of the largest residential real estate brokerages in Texas, with 13 offices in and around San Antonio, renowned for their record of professionalism, high achievements, and well-regarded culture; a record that prompted Flournoy to join the firm. 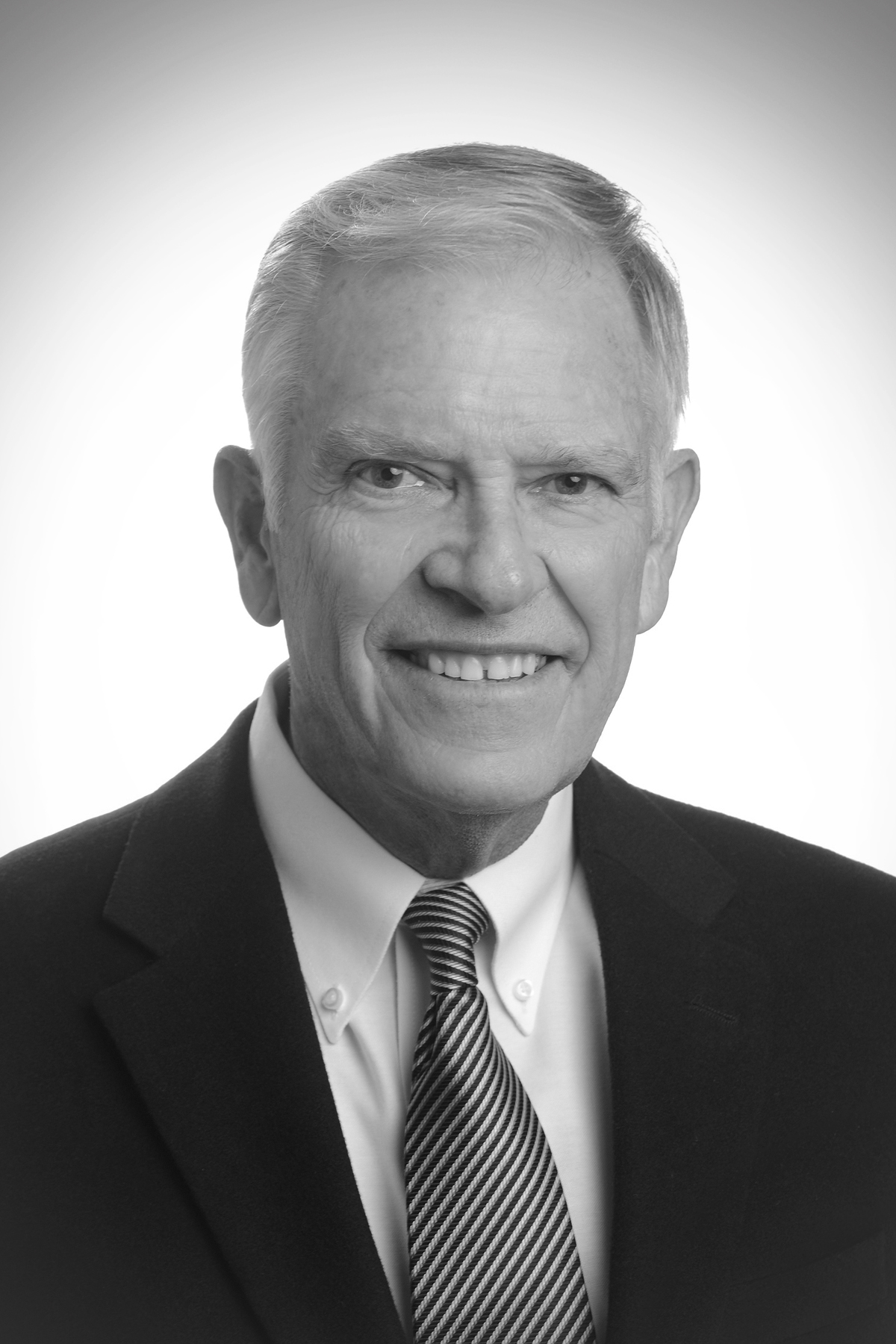 “This move is exciting for a variety of reasons,” says Flournoy. “Keller Williams San Antonio not only represents the best brokerages in the city, but the leadership and associates stand for the culture and the values I have embraced in my personal life and career. I consider this opportunity a privilege!”

Home to over 1,500 of the Alamo City’s most acclaimed real estate agents, KW San Antonio is recognized as a leader in the industry. In his role as broker-of-record of KW San Antonio, Flournoy will serve as a real estate expert for these agents, who represent clients from San Antonio and the surrounding areas.

“It is an absolute honor to have Mr. Flournoy in leadership at Keller Williams,” says Amy Clifton, team leader of KW City View. “Besides having a history of amazing real estate accomplishments, he has influenced progressive change in the real estate industry.”

With an impressive resume from his position as managing broker of the Phyllis Browning Co., as well as a lifetime of achievements spanning over 50 years in the real estate industry, Flournoy has showcased impressive leadership skills, unparalleled drive, and proven ability.

Craig Owen, team leader and partner of KW Heritage, stated, “I’ve personally and professionally known John for over 25 years, and served the Board of Directors at SABOR while he served as president (1994). He has exceptional leadership skills and a heart to serve others. I couldn’t be happier and more excited to have his credibility and respect within the real estate industry.”

Flournoy’s outstanding career is recognized with many accolades and achievements. While receiving his Masters in Real Estate/ Economics from Trinity University, Flournoy’s thesis was endorsed by the SABOR, leading to the establishment of formal continuing education now mandatory for all Texas Realtors®. Furthermore, Flournoy has been awarded San Antonio’s prestigious Outstanding Young Men of America Award, named SABOR’s Broker of the Year (1992) and honored with their Lifetime Distinguished Service Award (1997). He was also inducted into the Platinum Top 50 Hall of Fame in 2001.

“I look forward to Mr. Flournoy’s leadership of KW San Antonio,” said Wendi Harrelson, operating principal of KW City View. “I believe he will be a great asset to the brokerage, bringing with him an exceptional amount of expertise and experience.”

Flournoy is a native San Antonian. He and his wife, Carole, have two children, Trey and Jessica. Trey is also an associate with Keller Williams.