According to a recent Realtor.com article, San Antonio earned a Top 10 spot on their list of the “hottest” real estate zip codes in the country. The experts explained that their home listings in these zip codes were viewed up to eight times more and tended to sell up to nine times faster than the national average. These numbers speak to the incredible success of the San Antonio housing market! So what exactly is at play behind these surging statistics?

Ranking San Antonio as #6, the article praises San Antonio for “healthy housing dynamics, strong local employment, and neighborhood ‘it factors.'” But what does this really mean? How and why is San Antonio’s housing market experiencing such unprecedented success? We can hardly find just one reason. Read on to hear what else is at play in the Alamo City and its surging housing market. 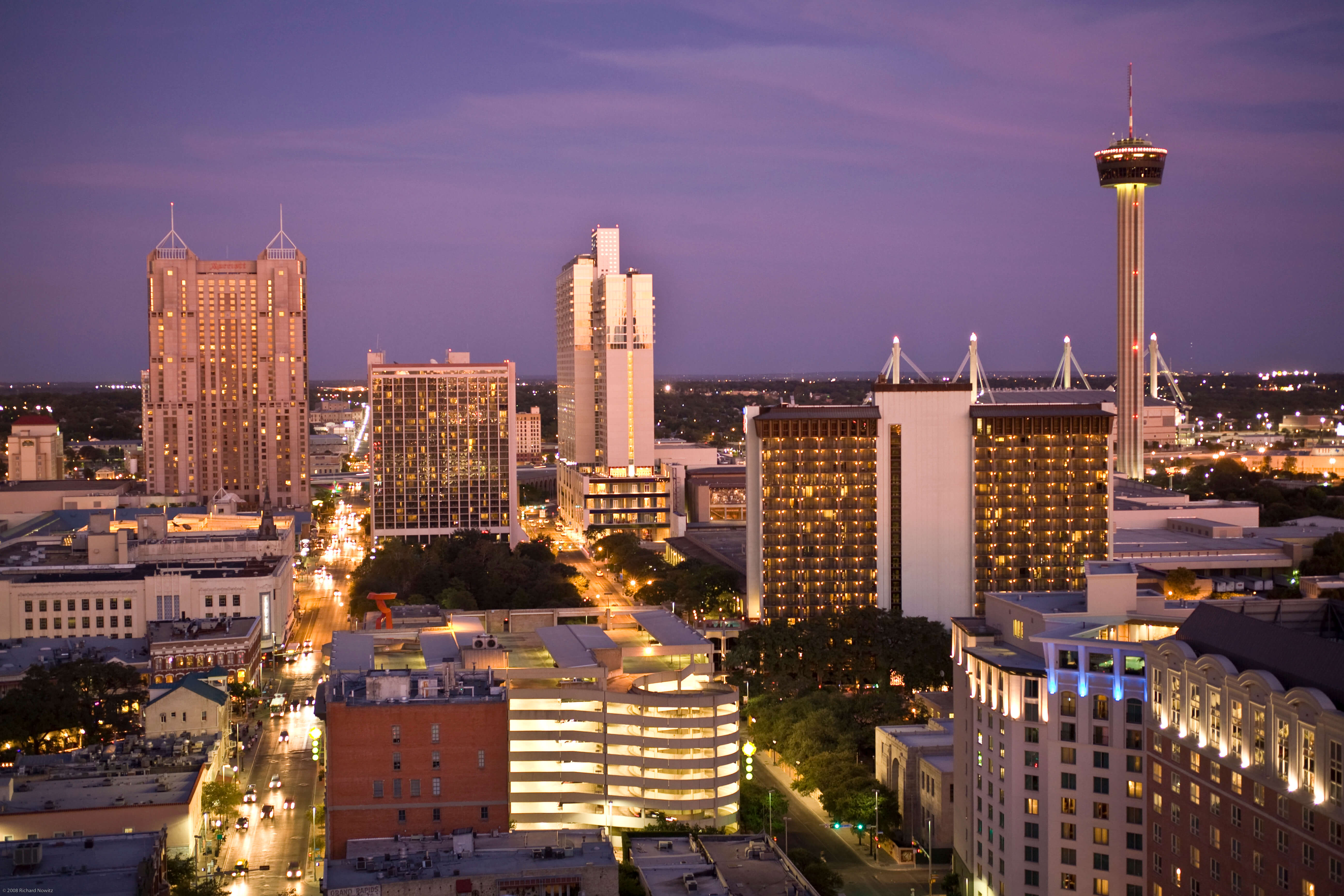 WalletHub recently released a list of the healthiest housing markets in the US. Obviously San Antonio was high on the list. One of the metrics they released had to do with “underwater” mortgages. If you’re unfamiliar with this term, it refers to a situation where a homeowner’s mortgage balance exceeds the property value of the home itself. Unfortunately, this scenario was altogether too common in the US after the housing market crash. Thankfully, with a rate of only 9.08%, San Antonio has the one of the lowest rates of underwater mortgages in the country.

WalletHub’s list also ranked San Antonio as having the lowest downpayment percentage out of any city in the nation. With an average downpayment of 13% [of the total home cost], buyers don’t have to have a huge savings account to buy a home. In fact, most buyers (around 62%) are spending less than 10% on a downpayment.

Maybe you’re wanting to buy a home in San Antonio, but fear of the impending debt is holding you back. You’re in luck! Mortgaged homeowners in San Antonio are reaching debt-free homeownership at a faster rate than most. With an average of 19 years as a payoff rate, San Antonio came was listed as #2 for “shortest time to financial freedom”. 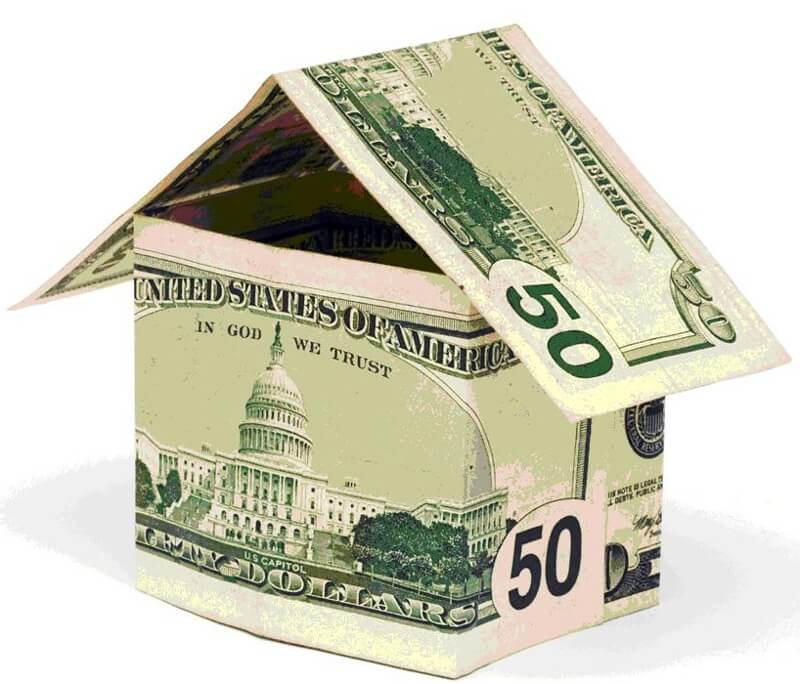 Compared to the rest of the country, San Antonio’s low interest rates explain why the housing market is doing so well. Because long-term mortgage rates have been historically low, many buyers are choosing to take advantage of this strategic era of the San Antonio housing market!

Amazingly, the San Antonio housing market didn't experience a huge drop during the recession...and now, these already-strong home prices have been appreciating faster than ever. As a whole, prices within the state of Texas are increasing at a rate nearly double the rest of the country. San Antonio is no exception. These constantly rising home values mean that your home can function as a very strategic investment!

In the last several years, San Antonio’s thriving real estate market has truly topped the Texas charts when it comes to growth and profit. We’re currently in a “seller’s market”, meaning that the demand is highly elevated and the supply of homes is increasingly valuable. In fact, in March of 2014, Forbes named San Antonio the #3 top seller’s market in the US, topped only by San Jose and San Francisco, California.As more and more people join the housing market, interest rates go down for buyers and prices become more favorable for sellers. For the buyer, this means that competition is greater for each house.

Because of the tight home inventory, homes are selling FAST in San Antonio! According to the San Antonio Board of Realtors, days on the market last month remained low at just 59 days. This quick pace is beneficial for sellers, but can make buying more of a hassle. Be sure to contact with one of our expert REALTOR®s to navigate the process. 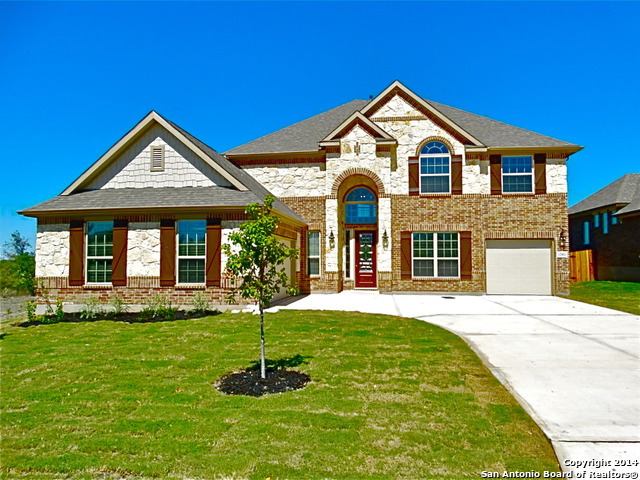 Since the late 2000s, San Antonio has been leading the way in new home construction. This is most likely the result of population growth and increased demand for housing. A recent statistics report from the San Antonio Board of Realtors shows that this growth is still continuing. SABOR explained that within San Antonio city limits, new home construction is up 25% from last year. Plenty of new neighborhoods and developments are popping up all over the city!

If you’ve spent time in San Antonio the last several years, it comes as no surprise that the local economy and job market are thriving. The city’s unemployment rate is far below the national average, and new jobs seem to be cropping up all the time. San Antonio is the proud home of companies like Rackspace, NuStar Energy, and USAA, among others. San Antonio’s large military presence also expands the city’s workforce by a whopping 100,000 jobs. This thriving job market allows more renters to become homeowners, further fueling growth in the San Antonio real estate market.

Though San Antonio is a metropolitan area, the cost of living is extremely affordable. Residents are able to enjoy an urban lifestyle without the cosmopolitan cost. It’s no surprise Wallethub’s article ranked San Antonio as #7 in “Affordability & Economic Environment” across the nation. Low cost of living and a rising economy make San Antonio a very attractive place to buy a home.

One of the biggest factors driving the major success of the San Antonio real estate market is the area’s population growth. In the past five years, San Antonio’s population has increased by 7%...this is nearly twice the national rate! And this growth doesn’t seem to be diminishing any time soon. The number of high-income homes alone is expected to increase by at least 15% in the coming years. These numbers point towards continued economic incline and success.

For years, San Antonio has mostly attracted families and retirees due to its reputation as a slower, more “family friendly” city. However, it appears that millennials and young people have been flocking to the city as well! Reports and studies have shown that “18-hour cities” like San Antonio have been growing in popularity. Rather than “24-hour cities” like New York, Los Angeles, and Chicago, 18-hour cities (or “second tier cities”) are the surprising locations attracting buyers of all ages, including young people.

From young professionals to military families, San Antonio has truly become home to so many different types of people. The demographics within the housing market are diverse and full, with a range of ethnicities, ages, stages of life, etc. This means that the San Antonio market has something to offer everyone...and a buyer for every kind of house.

These are just a few of the ways San Antonio’s real estate market is unique compared to the rest of the nation. Given the success and growth listed above, it comes as no surprise that WalletHub’s article listed San Antonio as the 3rd “Overall Healthiest” housing market in the country! This is a fantastic city to own, buy, or sell a home. We recommend contacting a REALTOR® for more information on how to take advantage of this historic time in the city’s housing market.

buyer:An economic downturn when buyers have the advantage.

buyer:A temporary agreement where the buyer will reside in the property before closing.

buyer:the agent that represents and guides the best wishes of the buyer in a business transaction, as either an individual agent or as a broker