SAN ANTONIO (November 9, 2015 )– On October 8th, The Hearts & Hands Philanthropy Group hosted its 12th Annual Charity Golf Tournament at the award-winning Quarry Golf Course in San Antonio, TX. The event raised record funds, yielding a total of $70,000, which will be donated to the Children’s Bereavement Center of South Texas. 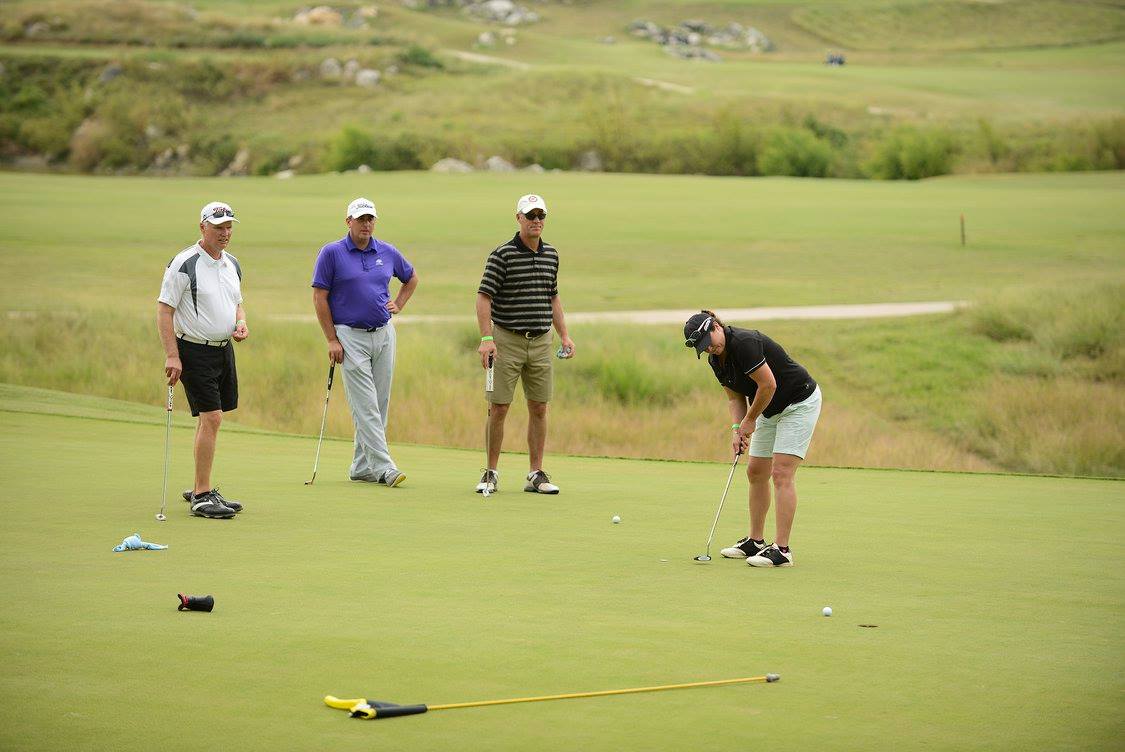 The charity event, which was open to the public, was attended by 300 local community members, agents, and industry providers. The event sold out on both golfers and advertisers several weeks before the tournament, with 21 golfers on the waiting list. The donations were raised through the golfers, advertisers, both live and silent auctions, as well as a raffle. The golf tournament was followed by dinner and an after party event that featured a silent auction, music and a raffle. The participants of the charity event also enjoyed dinner from River City Seafood & Grill and dessert by Nothing Bundt Cake. “I want to thank all the businesses that came out and dedicated their time and resources, all the support and team that came out to put this on, and all the players”, said Craig Owen, Team Leader of Keller Williams Heritage. “We had another record sell out, thanks to all the great leadership of the Hearts and Hands committee.” 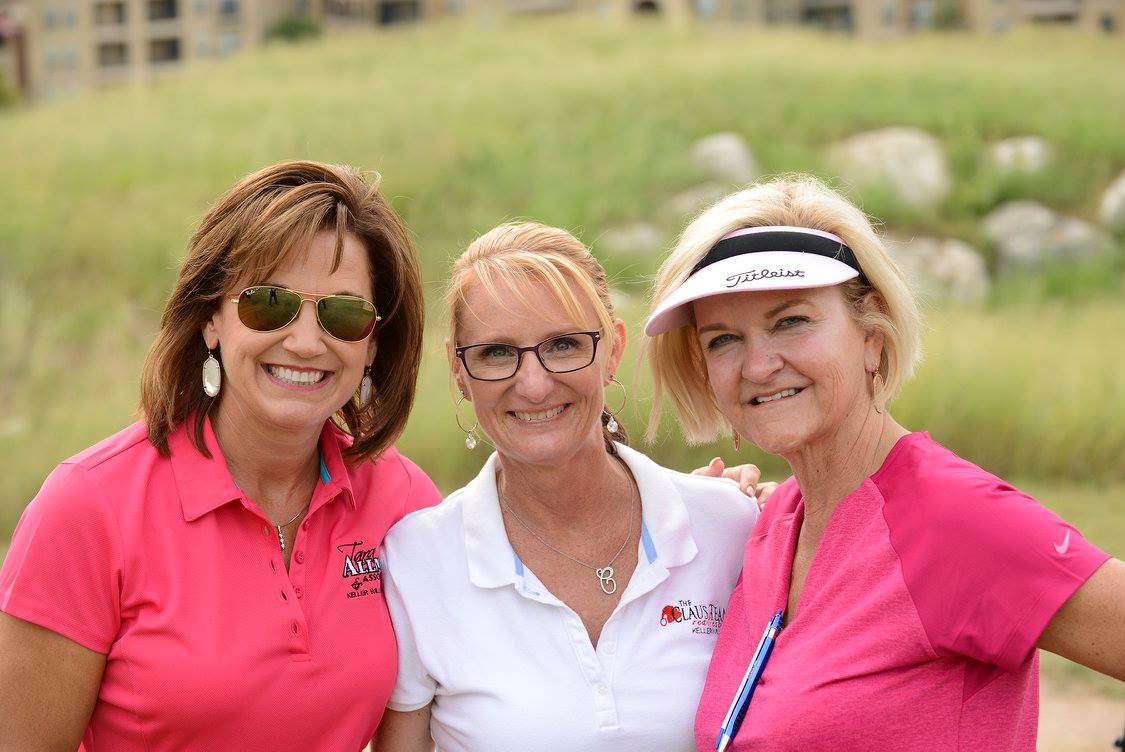 Hearts & Hands is a 501 (c)(3) not-for-profit organization that was established in 2005 by Keller Williams Heritage agents and affiliates. With a mission to provide support for charities in the greater San Antonio area, the organization raises awareness of local charities and offers leadership and volunteerism opportunities. The organization is staffed by volunteers who are driven by a passion to selflessly serve their community. Since its existence as a 501(c)(3), Hearts & Hands has donated more than half a million dollars to numerous charities such as The Animal Defense League, Respite Care, Transplant for Children, Camp Discovery, Any Baby Can, the Juvenile Diabetes Research Foundation, CASA, and numerous organizations dedicated to the support of military members and their families. The majority of their monies are raised through fund-raising events and individual donations. 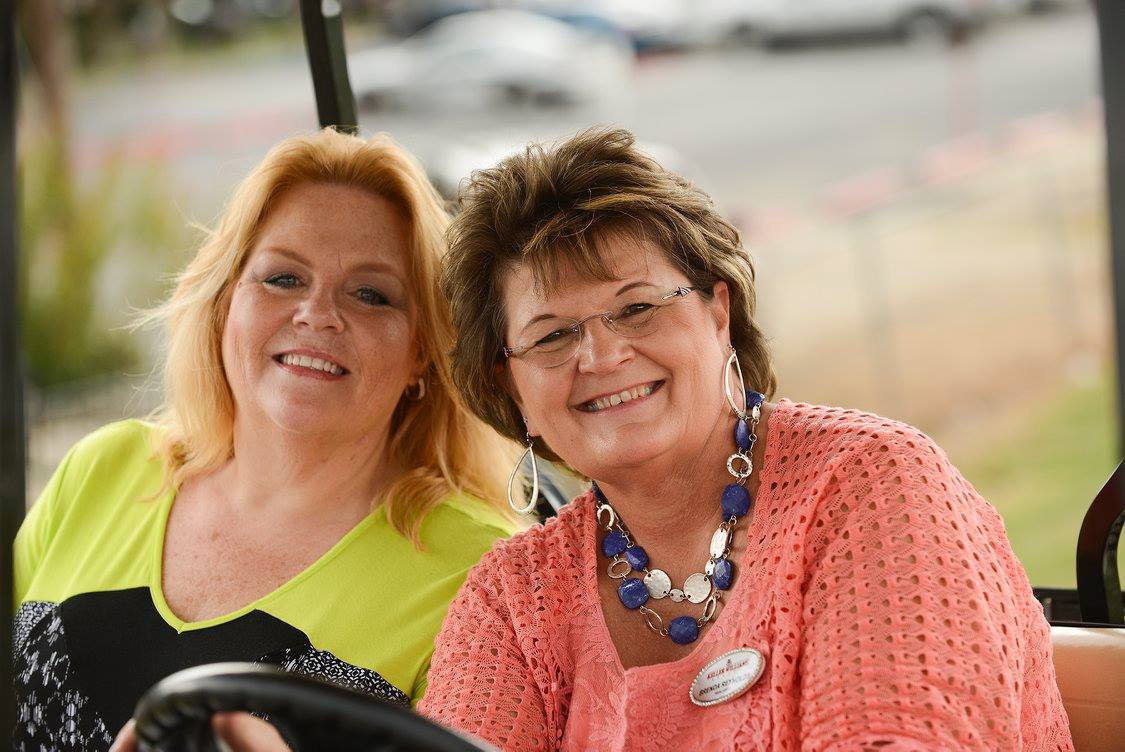 The donations from this year’s charity event will benefit the Children’s Bereavement Center of South Texas. This organization, which serves more than 1,500 children and their adult caregivers each year, is the sole provider of ongoing youth-focused grief support at no cost to families in San Antonio. Their mission is to encourage healing for grieving children and adolescents, their families and their community by providing peer support programs, counseling, training, education and outreach. To find out more about the Children’s Bereavement Center of South Texas, visit http://cbcst.org/.

For more information on the Hearts and Hands charity, visit them online at http://heartsandhandssa.squarespace.com/ .