With over 1,000 agents and counting, Keller Williams San Antonio has its share of incredible agents. While many of the agents are top-producing, wow-inspiring business owners, a few are making the cut as San Antonio’s number one agents.

Earlier this year, agents around the city were listed in multiple categories as the San Antonio Business Journal’s Top 25 Real Estate Agents. Out of those 100 top spots on the lists, including the top 25 luxury agents, top 10 farm and ranch agents, top 50 residential agents, and top 25 teams, over a quarter of the agents recognized were Keller Williams San Antonio agents. Not surprisingly, the number one spot for both luxury agent and agent team went to KW’s very own Jason Glast and David Wagner.

Once a “frustrated attorney”, Jason Glast has distinguished himself as a top REALTOR® since 2003. Named number one individual agent for Keller Williams multiple times, and then ranking as the number one luxury sales agent two years in a row, Glast was elected into the San Antonio Luxury League- something that only the top 18 agents are welcomed into. Working in what he considers an incredibly fulfilling career, Glast is known as both an expert and an innovator in the industry. And while he is humbled that his associates look up to him, it’s his clients that provide him the most satisfaction. “My goal is always to put my client first,” says Glast. “I focus on doing the best job I can for my client without concern about how much money I will make or if I am doing better than my competitors. When the client's interests are the only thing that matters, great results follow.” And he’s right… you can’t close over $36 million in sales each year without the buyers and sellers who seek your expertise.

Another heavy hitter, David Wagner, recognized as the Top Real Estate Team by the Business Journal, has been with Keller Williams for over a decade. Originally choosing a career in real estate because it meant that he could “play golf while earning a living”, Wagner has learned that the industry consists of so much more than a flexible schedule. “Real estate is rewarding,” says Wagner. “It’s a career in which you are helping other people achieve their dreams and goals. At the end of the day when you know you've made a difference in making that happen, you also walk away feeling accomplished in your own goals and more motivated to help others.” Another feeling of accomplishment? Sharing his business with his one of his sons, teaching him the ropes in what makes a successful agent. 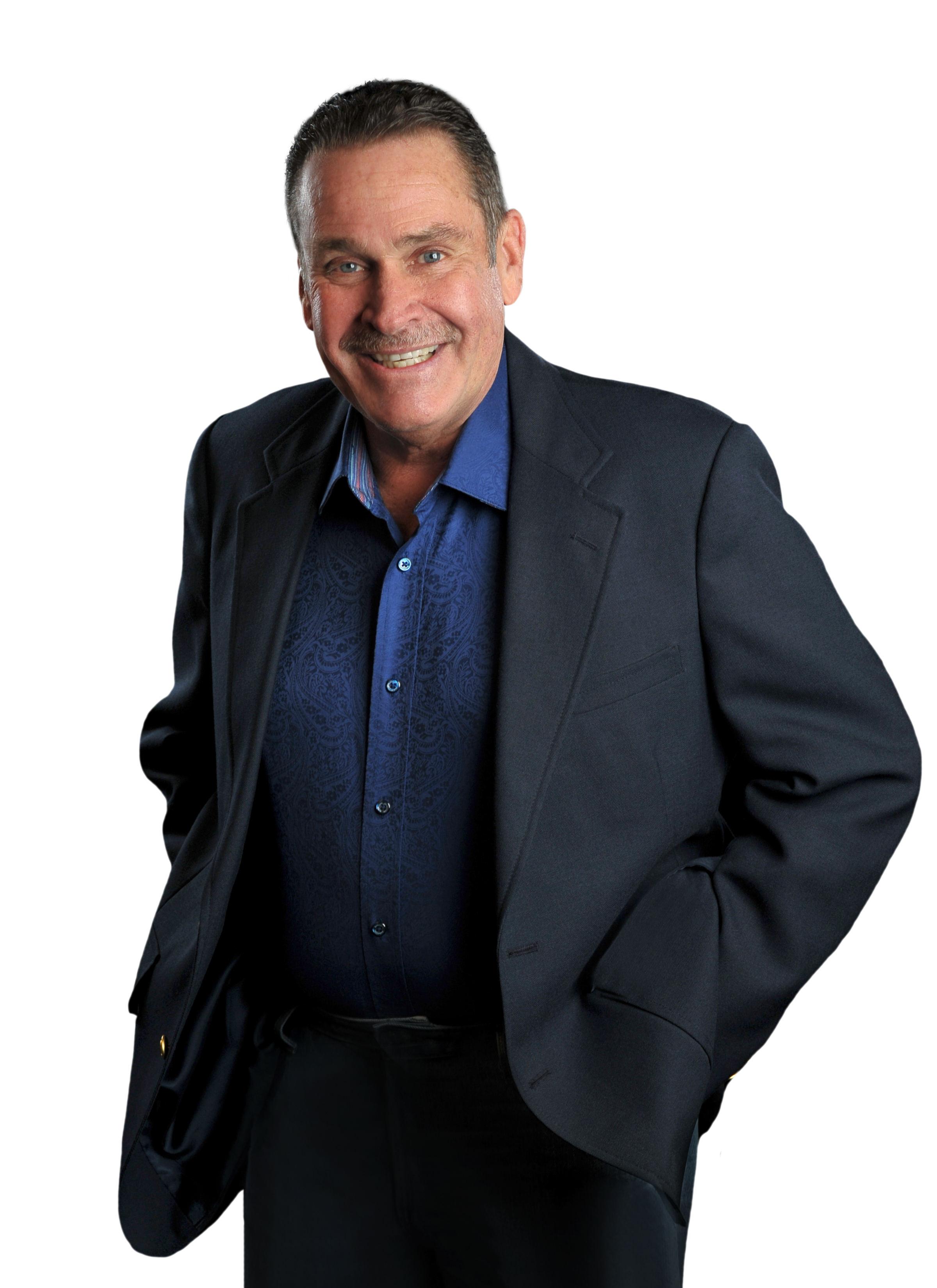 While Wagner is definitely earning a living in real estate, he is quick to add that he is certainly not playing golf. A disciplined individual, Wagner is up at sunrise and spends the majority of his day in a very regimented fashion. First he focuses on tackling challenges that may have come up, and next spending time focusing on new clients. With two of his most notable years behind him, and over $76 million in sales for 2014, it’s safe to say that his methods definitely work.

Proud of these top agents, Keller Williams San Antonio is equally proud of all of the agents who landed on the Business Journal’s Top REALTOR® lists. “Being in real estate takes hard work, dedication, and perseverance,” says KW Heritage CEO, Craig Owen. “Sometimes the industry gets a wrap for being an easy gig, but to land among the top it takes much more than standing around waiting for a deal to come your way.”

Waiting for a deal to come your way? Make the switch and train with Keller Williams. With an award winning training program, and accolades from Inman News as Innovator of the Year, and Training Magazine as the #2 Training Organization in the World, KW provides the knowledge, the support, and the culture to launch your career. Want to know more? Visit kwsanantonio.com/careers/ to get your career started with KW.