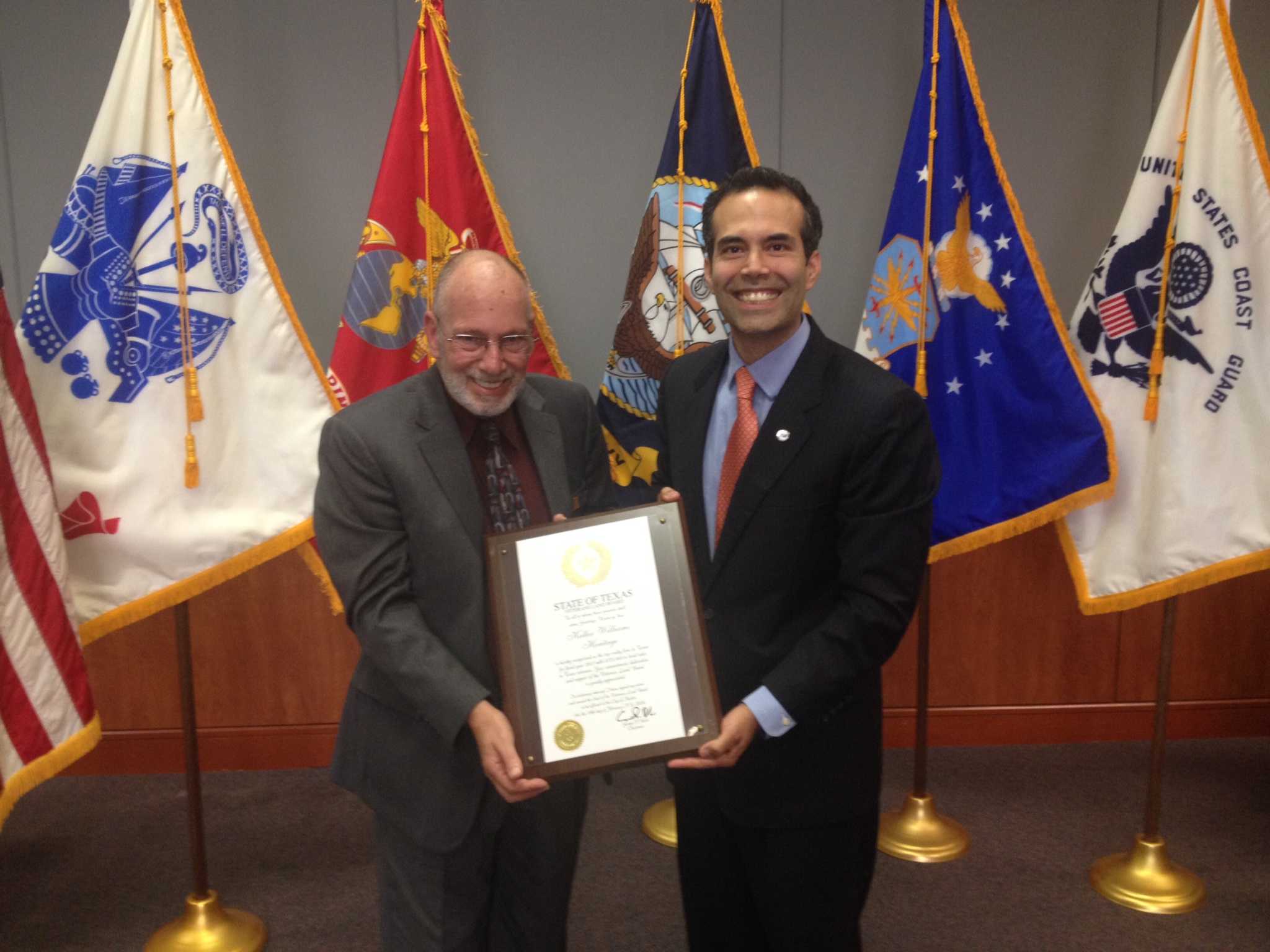 An honor bestowed to real estate brokerages representing veteran land buyers in transactions totaling $250,000 or more in VLB loans, Keller Williams Heritage’s top ranking in veteran assistance beat out many other brokerages throughout the state.

Deputy Director of Land and Housing Bill McLemore spoke to the importance of these programs, stating the organization’s appreciation for those “who helped Texas Veterans find, finance and purchase a little piece of Texas on favorable terms through the VLB’s land and home loan programs.” Keller Williams Heritage’s position as the VLB’s top real estate brokerage is one of extreme honor, demonstrating a dedication to serving both the Texas economy and the U.S. military.

As one of the biggest supporters of the armed forces, Texas is home to five of the top ten cities for military veterans, including San Antonio, Houston, Austin, and Fort Worth, with nearly 1.7 million veterans living across the state. San Antonio in particular is among the most popular cities for veterans seeking housing in Texas, playing home to a wide range of services intended to better the lives of those who offered their service to the protection of the United States.

Keller Williams San Antonio understands this, pledging unyielding support to those who need assistance securing affordable land loans in the greater San Antonio area. By providing guidance to those seeking property with help from VLB land loans, KW San Antonio has been able to give back to those who have given so much.