Country Living Close to the City: Acreage and Farm & Ranch

Living in San Antonio is truly the best of both worlds: city culture and amenities combined with the beauty of the Texas landscape. But while some would prefer to live in the city and escape to the countryside, others prefer the opposite! If you’d rather live on a farm and ranch property in the country with quick access to San Antonio perks, you’re in luck: several outlying San Antonio towns have the relaxed feeling of a small town, while also offering sprawling ranch and acreage properties. Below, we’ve outlined three great outlying destinations with excellent land and thriving communities.

Location: 55 miles southwest of Downtown San Antonio via I-35

Often nicknamed a “hunter’s paradise” by both locals and visitors, Pearsall is located on a particularly successful piece of land about an hour southwest of San Antonio. The town has been nationally recognized for its abundance of wild game, fro wild hogs to the classic whitetail deer. Pearsall also claims access to the largest dove population in the US! Even if you aren’t interested in hunting, this means that the area is teeming with a variety of wildlife and natural beauty.

As the county seat of Frio County, the first major settlements began in the 1880s with the rise of the railroad. The land in Pearsall is a hybrid of irrigated farmland and semiarid shrubland. The area can support many different types of crops, including peanuts (over 50 million pounds annually), cotton, corn, grain, sorghum, potatoes, and fruit orchards with a growing season upwards of 280 days. Additionally, over 43,000 acres in the area is used for ranching.

The city of Pearsall has an active community of just under 10,000 people (according to the 2010 census). Local events like “Movie in the Park” add to the cozy small-town feel. Pearsall is a wonderful place to settle down on a high acreage property without sacrificing the perks of a big city.

As the county seat of Wilson County, Floresville has a population of about 6,500 residents. Originally settled by Native Americans, this beautiful spot of land on the San Antonio River was later claimed by the Spanish as a hybrid mission and ranching town. The land’s legacy for excellent farmland has only continued through the years, supporting cotton and livestock industries especially during the 1900s. The dry, yet fertile soil makes it perfect for growing crops like legumes, making Floresville worthy of its nickname “Peanut Capital of Texas”! 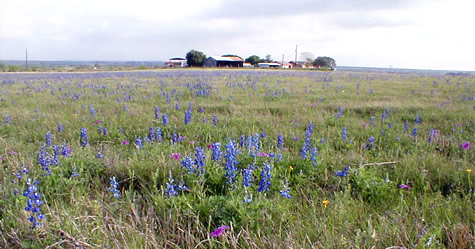 The city boasts over 40 acres of city-maintained parks, including Floresville City Park, which allows residents to enjoy riverside views and recreation. Economic growth has been steady in recent years, continuing today. Floresville is an extremely pleasant, friendly place to set down roots on rolling acreage!

Location: 30 miles east of Downtown San Antonio via US 87

One of the smallest towns on the list, La Vernia is just east of San Antonio and has a population of just over 1,000 people. This area is richly endowed with natural beauty. On the banks of the Cibolo Creek, La Vernia has been dubbed a “thriving rural community” with a hefty outlying population. La Vernia ISD serves between three and four thousand kids every year...several times the city’s population! This area is perfect for anyone looking to settle down with a family, especially as a good deal of sports programs and teams are offered through both the schools and private leagues. 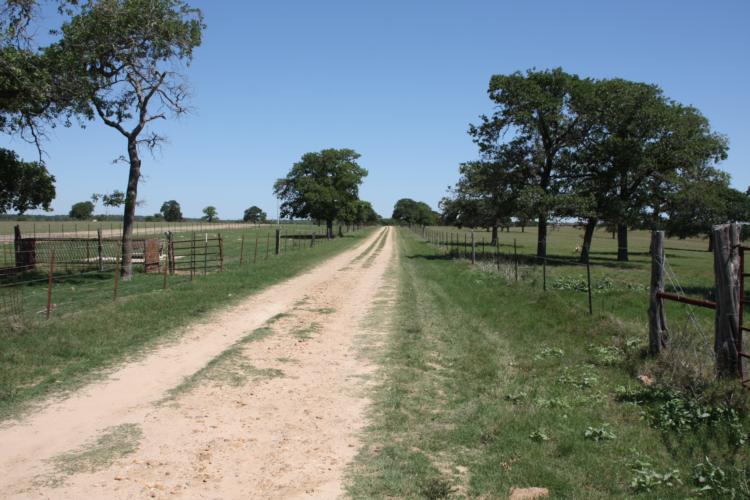 The land has an excellent farmland legacy, as well as success in the oil and gas industry. The main crop has always been corn, but cotton has also proven very successful in the area. It’s no surprise La Vernia has been growing recently! This charming Texas gem (with low crime rates to boot) offers small-town feel with big-acreage properties...only 30 miles from the big city perks!

Location: 20 miles west of San Antonio via US 90

Castroville, a small town about 30 miles west of San Antonio, is set apart by its uniquely strong sense of heritage. This little strip of land along the gorgeous Medina River was settled in 1844 by Henry Castro and several families after they traveled to Texas from Alsace, a small region in modern-day France. Visitors and residents still see the clear history of the town through Alsatian architecture, cuisine, and historically-influenced shops. 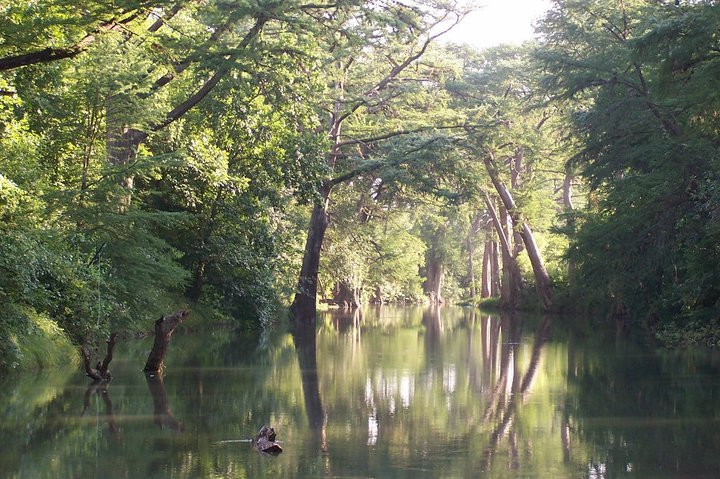 Castroville’s spot on the Medina River makes the land beautiful and fertile. The 3,000-person town is surrounded by sprawling acreage and gorgeous scenery. Parks within the city provide a relaxing escape, and the city’s many festivals create lots of activity throughout the year! Castroville is the perfect place to settle down in a thriving, beautiful community.

Location: 43 miles west of Downtown San Antonio via US 90

One of the larger outlying San Antonio towns, Hondo boasts a bustling population of about 8,803 (according to the 2010 Census). Though the first inhabitants of the area were Native American, later settlers included a mix of German, French, Belgian, and Mexican families. The first record of exploration was early in the 1500s, but the area wasn’t settled until the 1880s.

The local natural beauty is put on display through a diverse selection of outdoor activities...including recreation like hunting, fishing, Texas safaris, camping, and the famous South Texas MAiZE. Hondo prides itself on local festivals like the Cowboy Country Roundup. 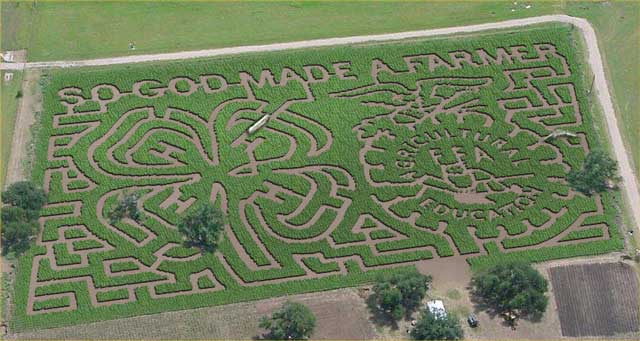 A bird's eye view of the 2013 South Texas MAiZE. Image courtesy of http://southtexasmaize.com/

Cotton and corn compose the main bulk of Medina County’s crops, and the land is very suitable to raising livestock as well. Farm, ranch, and acreage properties are easy to find and beautiful to maintain in Hondo, TX.

Overall, if you’re looking to settle down in the countryside without sacrificing proximity to your favorite San Antonio treasures, you can see that you have quite a few good options! From Pearsall to Castroville, these small towns offer charming communities that move at a slower, more scenic pace.

Remember when looking for your high-acreage property that Keller Williams Farm & Ranch associates are the most accomplished experts in land sales and acquisitions. Our professional and experienced REALTORS® can guide you through the complexities of knowing the land, transferring title, water and mineral rights issues, and leasing, just to name a few things. Their commitment to professionalism and education, combined with a track record of performance, designates them as the select network of real estate professionals to advise and assist you in buying or selling your property more efficiently.