No. 5 San Antonio is Rich With Culture

Known well for its excellent (and affordable!) Mexican food, there is much more to the culture that surrounds “the Alamo City”. True to its historic roots, the architecture around the city reflects the Spanish and Mexican styles of some of the city’s earliest inhabitants. But the city doesn’t just draw its vibe from these two cultures alone. In 1845 German immigrants made their home in the King William area of town, bringing European cuisine and architecture into the city. Fast forward to today, we are now a melting pot of cultures. Spanish is the predominant foreign language spoken in San Antonio homes, however, more than 11,000 people speak another Indo-European language at home, and almost 10,000 others speak Asian and Pacific Islander languages. Given the diversity of the city, it may come as no surprise that every year more than 3 million people participate in 100-plus cultural events across the city. 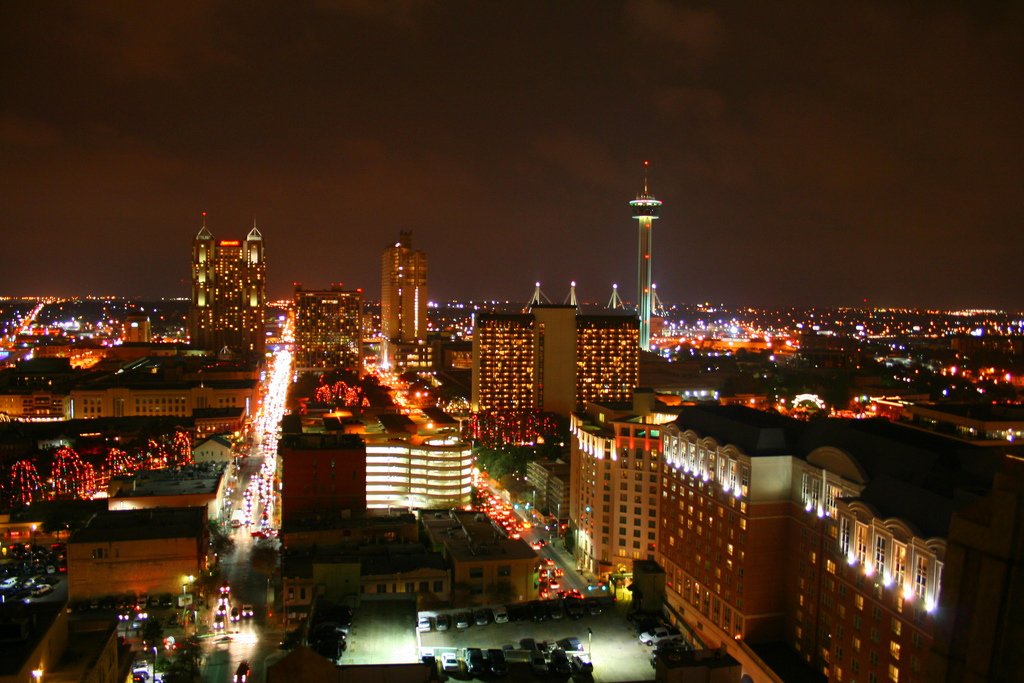 If you’re not counting the brutal summer months of mid-July through August, the San Antonio climate is extremely desirable year round. San Antonians are not lovers of cold weather, often bundling up if the thermometer drops below the average South Texas “winter” temperature of 50 degrees. But with an average of only eight sub-freezing days a year, South Texans know that warm weather will be back soon. In general, “winterizing” a home in South Texas means covering your exterior home pipes, and sometimes, covering your plants. Keep this in mind; spring and fall temperatures make up nearly 61 percent of the year! And those summer months? Yes, they can be brutal, but contrary to popular belief, on average there are only eight 100+ degree days per year.

No. 3 We Have Awesome Amenities

Aside from the excellent shopping and dining the city offers, we have multiple other amenities ranging from health care to entertainment. An amenity to all residents, the city’s medical and bioscience professionals are recognized as some of the best in the country. Many people travel to San Antonio each year to receive top-notch medical care, and locals are lucky to have it in their backyard.

Looking for a college to attend? More than 110,000 students study at one of the city’s 36 higher education institutions. No matter what kind of higher education environment you’re looking for—big, small, religious, liberal arts, trade, law, medical—there’s likely to be a program that’s just right.

Finally, amusement for the young and young at heart is within a short distance from anywhere in the city. From Six Flags Fiesta Texas, to Seaworld, and right up the road to Schlitterbahn Water Park and Resort in New Braunfels, we have 3 major theme park destinations that are regular attractions for locals. But it doesn’t end there. We also have the Botanical Gardens, Witte Museum, the San Antonio Children’s Museum, Kiddie Park (a local favorite, and America’s oldest children’s amusement park), and Morgan’s Wonderland (the world’s first ultra-accessible family fun park).

No. 2 There is a Neighborhood for Everyone

Referred to by locals as “a big small town”, San Antonio is more like a large grouping of a bunch of small towns coming together to create the seventh largest city in the country. Alamo Heights, Terrell Hills, Olmos Park, Windcrest, Castle Hills, Hill Country Village, Hollywood Park, are all within the city limits but are “incorporated cities” with their own fire department, police department, etc. Whether it’s an incorporated city or a small area of town where you feel most at home, San Antonio has a neighborhood just right for everyone. Looking for a charming community with rich tradition and charm? Alamo Heights’ may be what you are searching for. Want to experience the vibe of an eclectic neighborhood near like-minded arts lovers and urban enthusiasts? Southtown is right up your alley. Trying to find that perfect suburban community full of family activities and amenities? Look no further than Stone Oak. Or do you want to live slightly away from the bright lights of the city in a planned community with new builds, manicured lawns, and a variety of housing? You may want to consider buying a home in Helotes. No matter what you are looking for, we have it.

No. 1 The Cost of living is Sweet 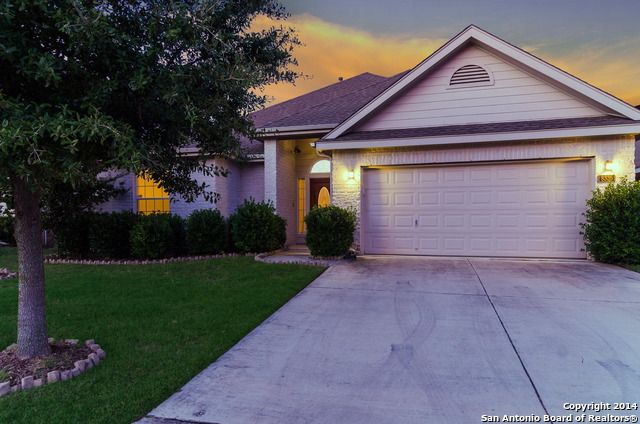 But housing is not the only thing that is low in regards to cost of living. San Antonio is lower than the national average on multiple cost of living indicators including grocery items, housing, utilities and health care. Top that off with the fact that the state of Texas has no state income tax, and you have affordability heaven.

Thinking of buying a home in San Antonio? With all of these factors taken into account, you’d be hard pressed not to jump on the opportunity to make San Antonio home.


Buying a Home? The 7 Clever Tips that Might Get you a Better Price