What events are happening in San Antonio in January? Check out this list of 10 fun things to do!

As a city of well over a million people (and growing!), San Antonio is constantly buzzing with activity. From new local businesses to colorful festivals and live music events, it seems there’s always “something to do” in the Alamo City.

But how do you choose the right ones to put on your calendar? That’s where we come in! As a group of San Antonio experts, we’ve curated a list of events worth checking out in the San Antonio area. Take time to read and explore all of the many options for January!

If you loved the movie, see the show! Legally Blonde the Musical is coming to the Tobin Center of the Performing Arts this month! The internationally acclaimed, award-winning musical is the “ultimate Broadway tribute to Girl Power.” Follow the story of Elle Woods as she goes climbs the ladder of legal jargon to pursue her dreams. Grab your tickets here!

Where: Tobin Center of the Performing Arts, 100 Auditorium Circle

DCappella is Disney Music Group’s newest addition! Embarking on their first North American tour this month, this group features seven world-class vocalists covering both modern and classic Disney hits. See it in the stunning Majestic Theatre for one night only! 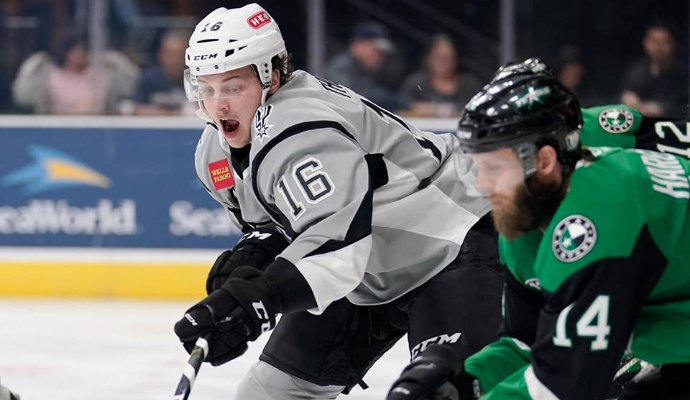 Cheer on the Alamo City’s official hockey team: The San Antonio Rampage! Catch them on the ice this month at the AT&T Center battling the Iowa Wild. Pro Tip: drinks are only $1 for this game.

Take a reprieve from your New Year’s resolutions and load up on craft beer and hot dogs! Retox Bar, a no-cover rock 'n' roll bar joint in North San Antonio, is hosting a craft-beer-and-hot-dog night every Tuesday of the month! Choose from over 80 different beers for less than $4.50 and enjoy FREE hot dogs all night. Talk about a winning combination.

The man (of the woods) himself is coming to transform the AT&T Center on January 19th. Justin Timberlake has been an international sensation for over 20 years and is still at the top of his game for this tour. Grab your tickets before it sells out! 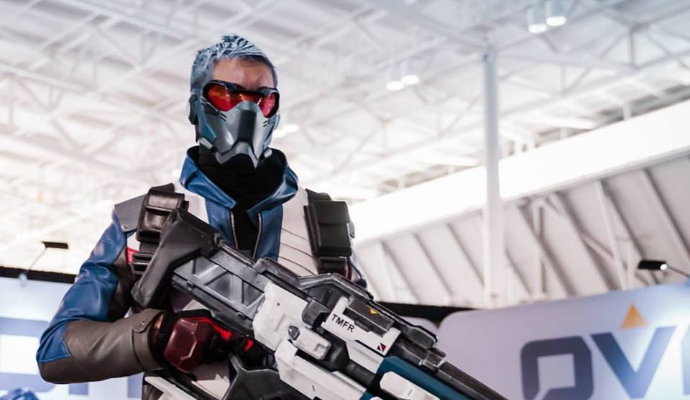 The Penny Arcade Expo(or PAX) is a series of conventions dedicated to supporting and celebrating video and tabletop gaming! PAX South, which will take place in San Antonio from January 18th to 20th, will feature with booths from major game publishers and independent developers, panels from video game industry insiders, game culture-inspired concerts, LAN parties, tabletop gaming, competitions and much more. Register now! 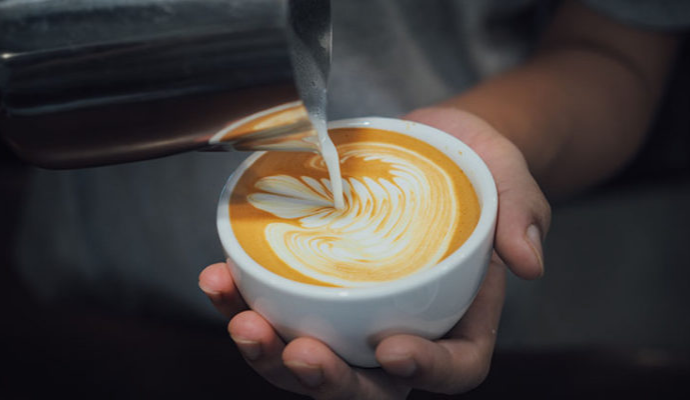 If you’re, like, really into coffee, you’re in luck this month. The San Antonio Coffee Festival is just around the corner. Meet local coffee artisans from more than 25 roasteries and taste over 80 brews!

The First Friday Pub Run is wearing onesies this month! This themed event takes participants across the city to some of San Antonio’s favorite local pubs. Click here for more info! 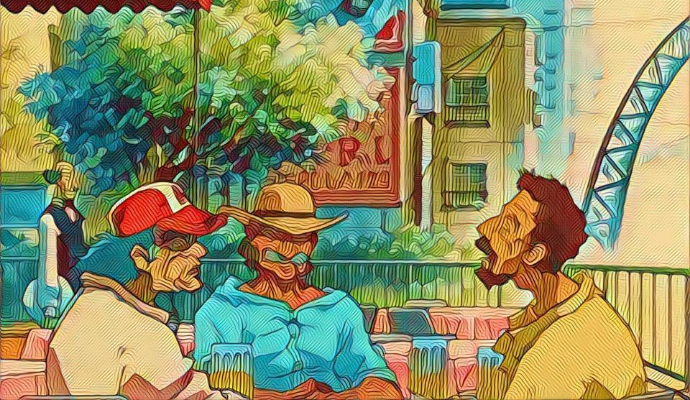 9. Listen to Jazz...With an Anime Twist

San Antonio for Growth on the Eastside (SAGE) is putting on Taste the Dream, a gala to spotlight the work of economic development on the eastern side of San Antonio. San Antonio is the second city in the U.S. to earn a Creative City of Gastronomy designation from UNESCO, and it’s all thanks to our immensely diverse culture. Enjoy food from Chef Jason Dady and six other local chefs throughout the night!

6 SA Margaritas To Help You Forget Your Post-Holiday Blues